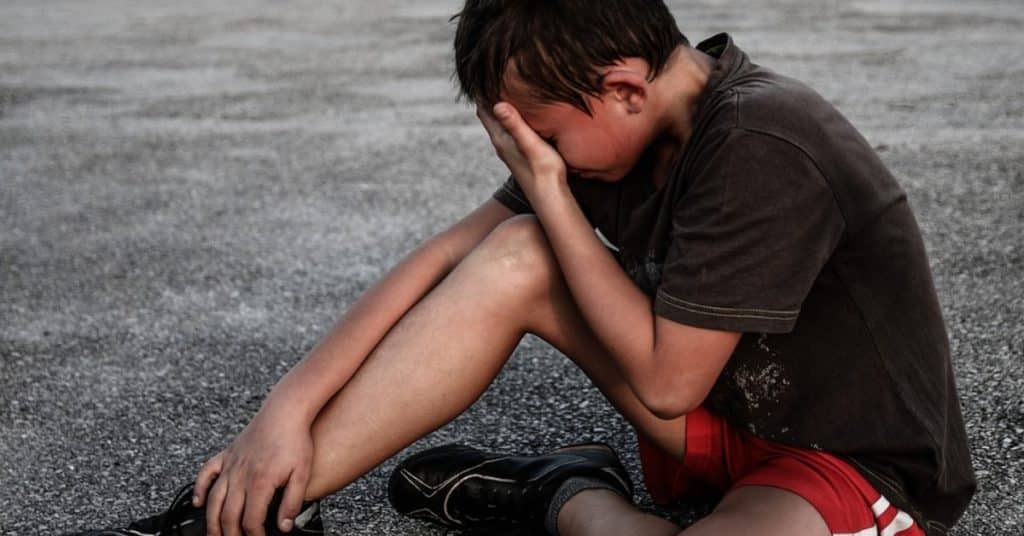 After what seemed like one of the worst immigration-related decision of the Trump administration so far, separating families of illegals at the border, President Trump has relented and signed an order to reunite families at the border that were separated.

U.S. District Court Judge, Dana Sabraw, issued an injunction on June 26 that stops the separation of families of suspected illegal immigrants, and then ordered to reunite, and continue to reunite, separated families at the border [1].

There are no plans to slow the detainment process, but children of detainees will be reunited with their parents in an order based on their parents’ immigration proceedings [2].

Of the many of the families separated in the border, most parents are still in detention facilities, where they could remain for months. Children cannot stay in these detention centers for more than 20 days. There are plans to increase the number of days allowed by this legal precedent for reunification in much simpler terms.

Many of these families do not have family members who are legal U.S. citizens who could purchase an affordable same day release U.S. immigration bond; thus, they remain in detention until they are seen by an immigration judge.

This is turning out to be a difficult and complex process, and the Trump administration has asked for more time to allow them to reunite families at the border and families in detainment [3].