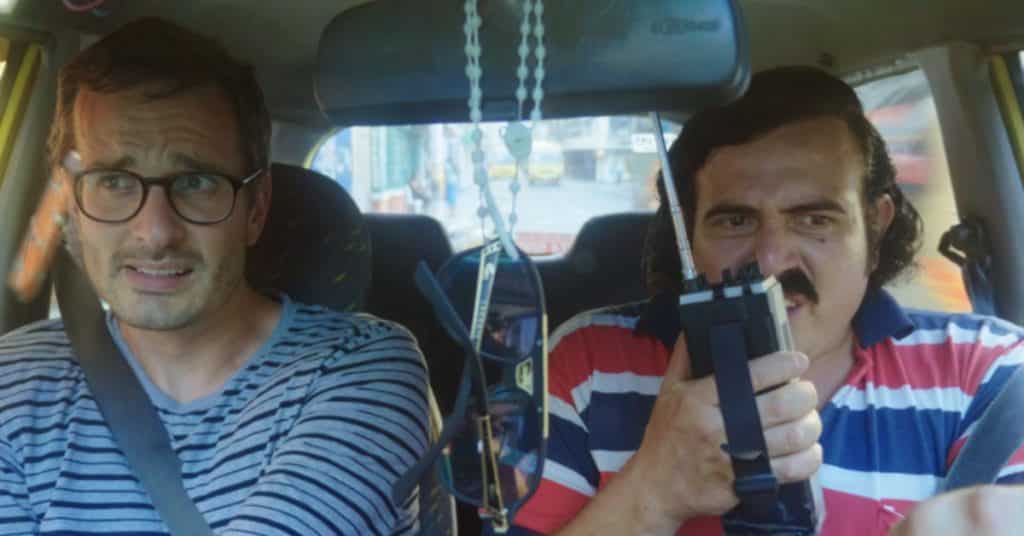 “People actually paying to go on a six-hour trek to experience the kind of border crossing an illegal migrant might be forced to endure from Mexico into the United States.” [1]

The tour is only 4 hours long, and only gives a taste of the journey that Mexican immigrants take from Northwest Mexico City into Texas. It’s call the CAMINATA NOCTURNA: Atrévete a vivir la experiencia. It’s just a glimpse into the world of an illegal immigrant’s struggle to cross the border.

If they manage to avoid death by the elements, or the hands of gangs, they might still be captured by border patrol, detained, and left to wait for help in the form of an immigration bond in Texas.

So, What’s the Point?

For some, the idea is that when you experience an illegal border crossing, you gain some perspective into how bad things must be to warrant this kind of trek.

Another perspective is that this is a tourist stunt to attract the same kind of adrenaline junky, dark tourists that the show caters to.

The tours were initially funded by the Mexican government [2].

The show chronicles David Farrier, a journalist from New Zealand, as he visits the weirdest and darkest parts of the world, found through an underground fad called dark tourism. The idea is to visit places that are scary, and adrenaline packed. He visits the abandoned radioactive towns of Fukishma in Japan, the slums streets of Alexandria, South Africa, and the Columbian tours of crime lord Pablo Escobar. Watch Dark Tourist and see for yourself!

For a small price of $350, you too can too can experience an illegal border crossing [3].