Home » Blog » Bond Refund » Who Gets the Bail Money? 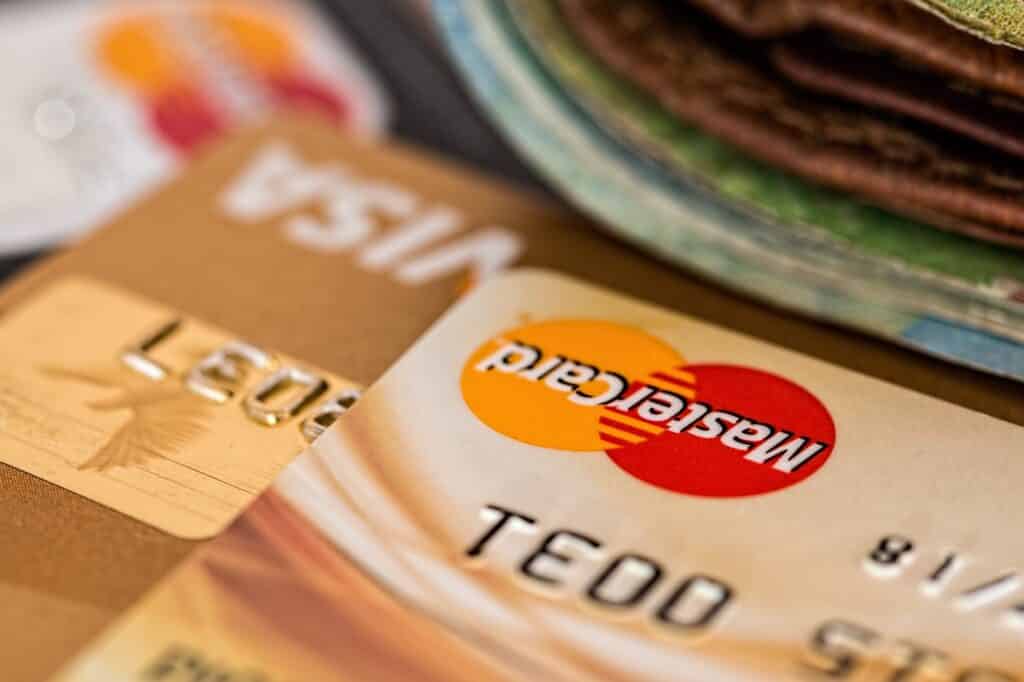 When an immigrant is arrested by the United States Immigration and Customs Enforcement (ICE) agency, the process is similar to that of a traditional bail bond in the criminal justice system. First, an initial arrest is made and then eligibility for bail is determined. If the arrested individual is deemed eligible, a price for the bond will be set, but who gets the bail money when it comes to immigration cases?

To understand how the bail bond process works for immigration, it is important to note that there are two separate payment methods.

The first payment method involves paying the bail bond directly to ICE at a local facility. To do so, the agency requires an immigration bond sponsor. This person must be a U.S. citizen or legal permanent resident who is able to produce a valid photo I.D. along with their original social security card. After they pay the bail bond, the immigrant is released from ICE detainment until their court case concludes. At this time, the bail money is held by ICE. Once an Immigration Judge (IJ) has made a final ruling in the immigration case this money is eligible to be refunded. The reality of obtaining this immigration bond refund; however, is a different story. Many sponsors report that ICE is notoriously challenging to work with and as a result, they have been unable to secure a refund long after a case has resolved.

The second payment option involves turning to a bail bond service or agent. Here, a surety bond can be purchased in lieu of paying bail money to ICE. This is a good option when loved ones are unable to pay the bail in full, as only a small percentage of the total price of bail is required to secure the release of the immigrant. Still, those who can pay the full amount in cash often turn to a bail bond service because they act as a third-party connection between them and ICE. This is extremely beneficial for those who are concerned about working directly with ICE or appearing at an ICE facility in person which can both be difficult and time-consuming. The added guidance of an experienced immigration bond agent also brings peace of mind and eliminates a lot of the hassle of working with ICE. For those who opt to use this payment method when paying in full, US Immigration Bonds holds the money in escrow and a refund is issued to the sponsor immediately after the bond is canceled which further eliminates the uncertainties of working directly with the ICE agency.

If you have more questions about who gets the bail money or want to learn more about the benefits of working with an immigration bail bond service, contact US Immigration Bonds today.

Posted in Bond Refund
← Are Bond and Bail the Same Thing?How Long Can You Be Held in County Jail? →