Home » Blog » Detained Immigrants » How Long Can You Be Held in County Jail? 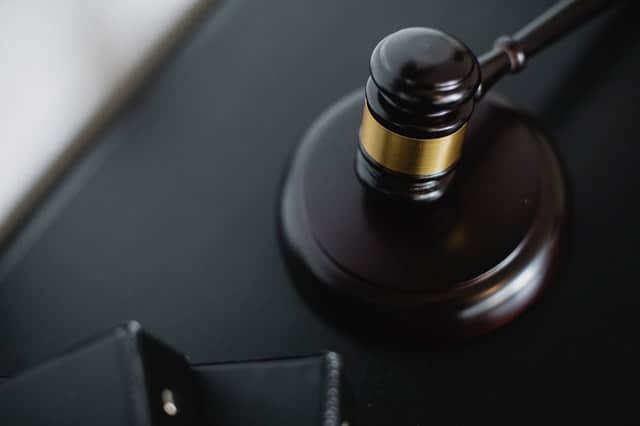 Whether you are an illegal immigrant or a citizen who has been arrested on criminal charges, it is likely that the county jail will be your first stop after an arrest. For illegal immigrants, this is typically the case when the arrest is made as the result of a standard traffic stop by a local law enforcement agent (LEA) or in combination with a criminal charge. When the arrest is made by the Immigration and Customs Enforcement (ICE) agency, immigrants will be taken directly to an ICE facility, although some local prisons may be contracted to house detained immigrants. For citizens, the county jail is where they will reside until release on a bail bond or the conclusion of their case, but how long can you be held in county jail?

The length of time that a person can spend in the county jail depends on a number of circumstances. For the average citizen with a pending criminal charge, the county jail is the first place that they will be taken after an initial arrest. If they are eligible for bail, they will be able to post bail at the county jail. If they are ineligible for bail or otherwise cannot pay for their release, they will remain there until their case is resolved in the court system. This can be a lengthy process; however, if the individual receives a prison sentence, they will be transferred to the state prison within 30 days of sentencing.

When it comes to illegal immigrants, the reason for their arrest will play a large role in how long they will stay in the local county jail. If it is related to a criminal charge, they will likely remain in jail until the criminal case is resolved. When an immigrant is detained in a local jail due to their immigration status, they will be held for approximately 48 hours. During this period, ICE will probably take custody of the immigrant and they will be transferred to an ICE facility.

After arriving at an ICE facility, the agency will determine if the immigrant is eligible for an immigration bail bond. Eligibility is typically assessed based on factors like criminal history, amount of time in the country, employment status, and community standing. Those with certain criminal charges or those who are perceived as a risk to national security, for instance, may be held in mandatory detention until their case resolves in the immigration court system. Otherwise, loved ones can pay the amount of bond required to secure the release of the immigrant. This can be done by paying bail in cash at a local ICE facility or by working with an immigration bail bond service or agent.

Do you have more questions about how long you can be held in county jail? Contact us today to learn how we can help secure the release of an illegal immigrant.

Posted in Detained Immigrants
← Who Gets the Bail Money?How Do I Cancel My Immigration Bond? →