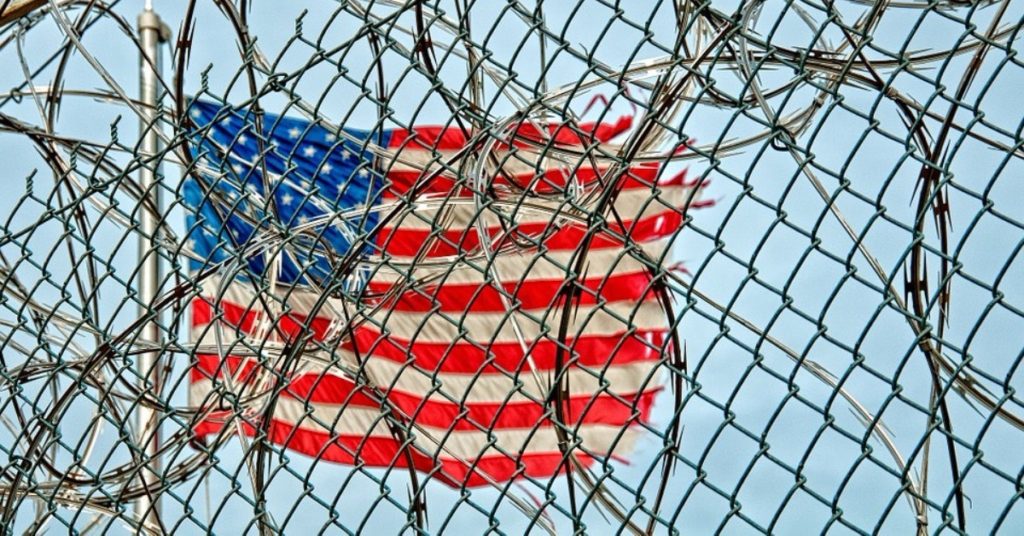 Indefinite detention remains as an extremely controversial topic in the field of immigration policy and reform. Over the years it has transformed, manifesting in a variety of uses which opposing political parties continue to dispute over. Considering this, it can be difficult to whittle down hyperbole to reach the truth of the matter. It also can be difficult to determine if this is still a plausible fear for those seeking an ICE bond or immigration bail.

At its core, indefinite detention exists as the legal detainment of an arrested person by the government or by a law agency.

Oftentimes, these individuals are deemed potentially dangerous by the nation’s government and are therefore sentenced to imprisonment for an unspecified period. The catch in this policy is that detainment can be enforced even without a trial.

Currently, immigrants with an ICE bond, green card citizenship, or full US citizenship have nothing to fear regarding this policy. Loved ones may find themselves in this situation, though, so every individual should take time to understand this debated immigration topic.

Formerly, indefinite detention exists to imprison possible terror suspects without having to go through the long process of a court trial. This appears reasonable on the surface, but identifying potential dangers to society may not be so clear-cut.

This is where the political realm fractures and the definition grows dim.

Since the identification of the detainee is relatively subjective and depends upon the judgement of the government officials rather than the judiciary system, many people feel that this violates human rights. In the case of immigrants without green card citizenship or those not out on immigration bail, there is a threat that innocent individuals will be detained. These immigrants consist of men, women, and children—all innocent and all facing an indefinite detention of several months to several years.

On the other hand, many individuals, such as the American Civil Liberties Union, feel that the legality of indefinite detention is upheld by the US Patriot Act in section 412. Considering this, the policy has sown many benefits for the country, including imprisonment of proven terrorists. If a trial had been required, there would have been a greater possibility of terrorist activity occurring.

Despite these differences in viewpoint concerning indefinite detention, the basics remain the same for now. As of recently, though, policy continues to undergo major upheaval as individuals grow dissatisfied with its principles and feel that there needs to be a change.

If yourself, a family member, or a friend is seeking an ICE bond and is without green card citizenship, the bond experts at US Immigration Bonds & Services, Inc. can help you in attaining immigration bail and becoming free from political discord.