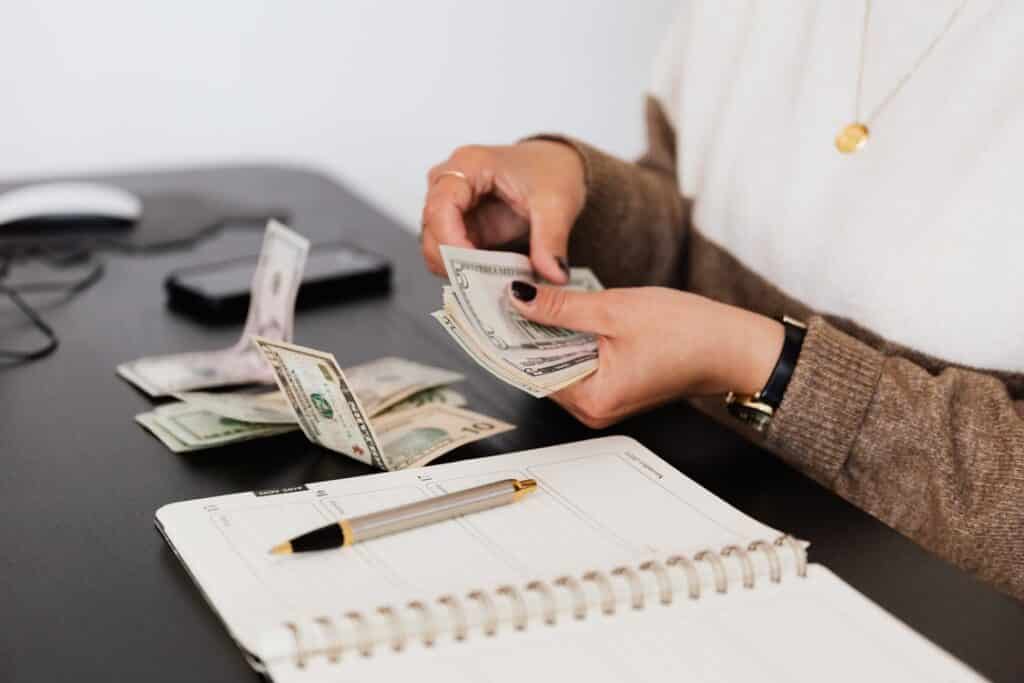 Each year, millions of illegal immigrants are arrested by the United States Immigration and Customs Enforcement (ICE) agency. When an immigrant is detained by the agency, their only hope for a speedy release is through an immigration bond. Although these bonds can be an unexpected and costly expense, many loved one’s find a way to come up with the funds to ensure that the immigrant avoids a lengthy stay in an ICE facility or contracted prison. Those who pay this bond are often reassured by the fact that they can receive an immigration bond refund once the case concludes in court, but a breach of the bond can prevent this from happening. So, what does immigration bond breach mean?

When an immigrant is deemed eligible for release through an immigration bond, there are typically two methods that are used to pay for the bond:

The next payment method involves the assistance of a bail bond company or agent. This method is generally chosen when the bond amount is on the higher end of the scale and loved ones are unable to come up with the full payment in cash. Instead, they purchase a surety bond through the bail bond company that requires them to pay a small percentage of the bail. Although the percentage required varies, in most scenarios it ranges between 10-20%. Along with this payment, loved ones must also present the company with a form of collateral before the immigrant is released. The collateral may be anything of value, such as the title to a vehicle or the deed to a house. The money paid to the service is never eligible for an immigration bond refund; however, the collateral will only be collected if there is an immigration bond breach. But what does immigration bond breach mean?

Regardless of which method of payment is used, the immigrant is essentially agreeing to cooperate with the ICE agency by accepting a release on bond. They will be required to appear in court or at the agency whenever their presence is required. If they do not show up or otherwise, do not abide by the terms of their bond, this is known as a bond breach. At this point, the immigrant would be considered a fugitive and would be taken back into ICE custody until their case is finalized. When this occurs, those who paid in full to ICE are no longer eligible to receive a refund, and those who used a bail bond service will lose their collateral.

If the immigrant does abide by the terms of their bond; however, an immigration bond refund will be issued after a final decision has been made regarding whether they will be deported or will obtain legal status in the United States. Still have questions, such as “what does immigration bond breach mean?” Reach out to the experts at US Immigration Bonds today to get the answers you are looking for.

Posted in Bond Refund
← How Long Does A Bond Hearing Take?