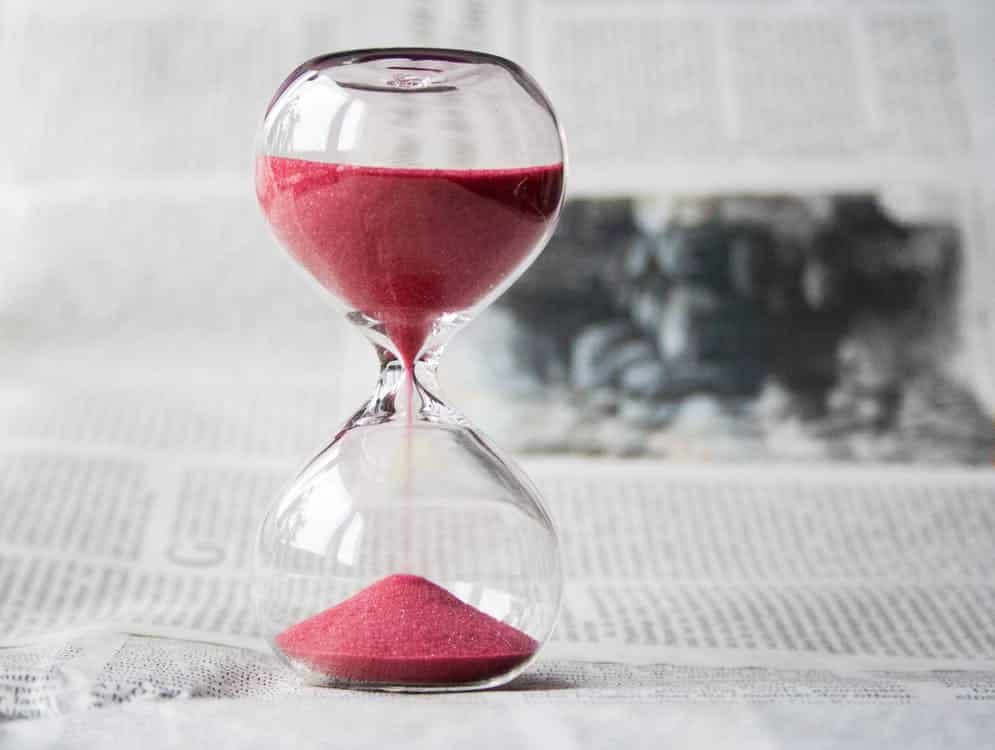 An immigrant that is living illegally within the United States can be arrested by the Immigration and Customs Enforcement (ICE) agency unexpectedly at any time. In many cases, this occurs as the result of a routine traffic stop or a workplace raid conducted by the agency. Immediately following the arrest, the immigrant will be taken to an ICE detainment facility, or a local contracted prison where they will await further information on the charges that they are facing. Likewise, they will learn if they are eligible for release through an immigration bond which leaves many immigrants and their loved one’s questioning, “how long does a bond hearing take?”.

The amount of time that a bond hearing will take largely depends on an immigrant’s individual case. If they do not have any criminal charges and do not appear to be a threat to the community or national security, they may be granted an immigration bond the first day after their arrest. Those with more complex situations may find that it takes longer for a bond hearing, although it will generally take place within 48 hours. If the immigrant is denied an immigration bond; however, they will have to request an appeal to have their case heard before an Immigration Judge (IJ). This may take several days, depending on the court’s caseload.

During the bond hearing, several factors will be taken into consideration to determine eligibility. First and foremost, ICE and an Immigration Judge (IJ) will evaluate whether the immigrant presents a risk to the public or national security. Those who have lengthy criminal histories or certain charges that implicate they are a risk will be unable to secure an immigration bond and will be held in mandatory detention. This means that there is no possibility of release until the immigration court reaches a final decision regarding the immigrant’s charges. The same goes for those that are viewed as a flight risk.

Other factors such as the immigrant’s method of entry into the country, their standing in the community, employment history and family ties will also weigh heavily in the bond hearing. The agency’s evaluation of these matters will also determine the final price of the immigration bond. If they are viewed favorably, it could mean that the bond is set closer to the minimum of $1.500 whereas a less favorable stance could mean an immigration bond that is set closer to $10,000 or more.

In either case, an immigration bond sponsor will be required to make the payment and secure the release of the immigrant. To act as a sponsor, a person must be a legal U.S. citizen or permanent resident in good standing who can provide a valid form of identification along with their original social security card.

If you’re questioning, “how long does a bond hearing take?” after your loved one has been detained by ICE, contact the immigration experts at US Immigration Bonds today to learn more.