Home » Blog » Crossing the Border » Trump to Divert $7.2B From Military to Border Wall 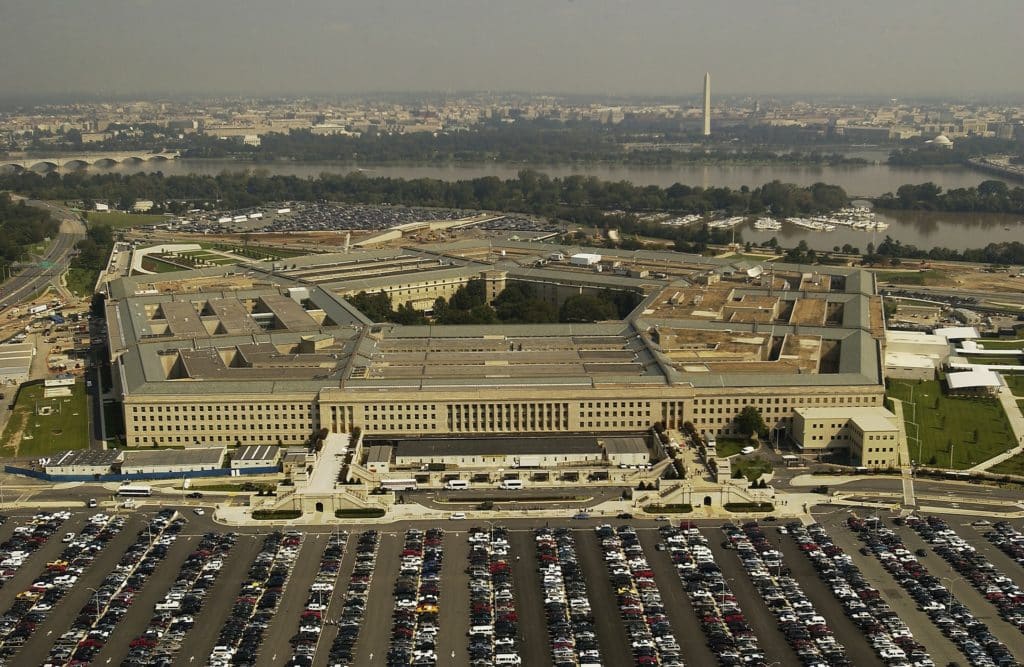 According to inside officials, President Trump plans to divert $7.2 billion in military funds for the construction of the southern wall to fulfill his promise just in time for the 2020 elections. The funding taken from the Department of Defense exceeds the amount the Trump administration originally transferred from the Pentagon last year to pay for the border wall. In December, Congress only allocated $1.375 billion for the border construction, a fraction of the original $7.2 billion budget. Throughout his term, Trump received no restrictions on how much can be transferred from the Pentagon to the construction of the wall, resulting in the allocation of more than $18 billion to date by his administration. [1]

As Trump plans to divert $7.2 billion from the Pentagon, the funding will help cover over 880 miles of border wall construction by 2022. Although Trump acquired a large amount of funding, he has still fallen short of his promise of building 450 miles of the wall by the end of the year. Last week, the current homeland security secretary celebrated the completion of 100 miles of the border, mostly on land owned by the federal government.

“Multiple courts have already ruled that President Trump has no authority to take billions from service members for his xenophobic wall,” said Dror Ladin, a staff attorney with the ACLU’s National Security Project. “The ACLU won’t rest until the president’s illegal power grab is blocked once and for all.” [2]

Support & Opposition of The Wall

The additional funding leads many to believe that President Trump will use the border wall construction as a focal point for his campaign again for the upcoming elections. Over the course of his presidency, Trump encountered several obstacles for the construction of the border wall. For instance, his administration faced an investigation by the Office of Inspector General for the Defense Department for awarding Fisher Sand & Gravel a $400 million contract for the wall to be built. The company’s president, Tommy Fisher, advocated for the construction of the wall on Fox News, which helped promote officials in the Department of Homeland Security to senior positions.

The Trump administration has instructed department officials to exercise domain powers to confiscate land from private landowners. However, many landowners in the construction’s path are fighting the federal government in court, which has impeded President Trump’s attempts to build the wall over the past three years.

To stay up to date on immigration news and policies or if you’d like to learn more about different types of bonds, contact a member of our team at 1-800-225-2587 today.