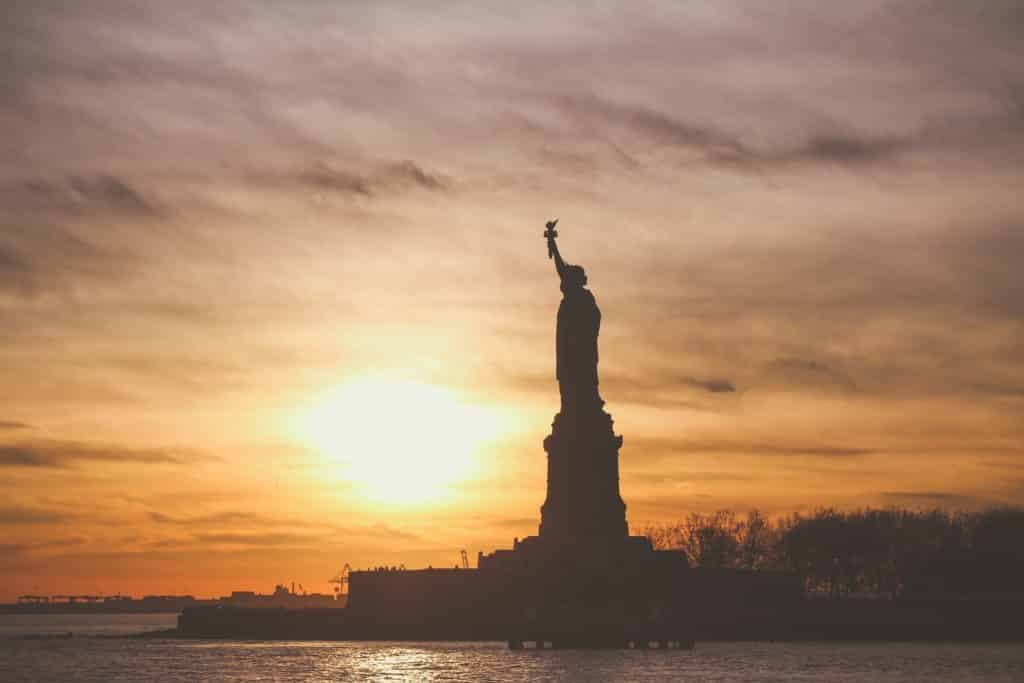 On November 8th, the Trump administration took constricting immigration laws to new heights by proposing a fee for those seeking protection in the United States from persecution in their homeland. The Trump administration’s recent crackdown on asylum seekers will hike up citizenship fees from $725 to $1170 – a 60% increase for most applicants.[1] This new rule will make the United States one of four countries (Iran, Fiji, and Australia) to charge migrants for asylum as there will also be a $50 application fee and a $490 fee for work permits.

Cracking Down on Immigration

According to the stand-in director of the United States Citizenship and Immigration Services, Kenneth T. Cuccinelli II, the proposed fees for asylum seekers should alleviate the agency’s “overextended system” and its annual deficit of almost $1.3 billion.[1]

The Trump administration has already set financial restrictions on immigration to the United States in motion through different policies, favoring those with more money. For instance, a recent Trump immigration policy was denied by courts to withhold green cards from low-income immigrants in October. Now, the Trump administration’s recent crackdown on asylum seekers will specifically target those arriving at the southwestern border.

Tens of thousands of migrants are forced to wait in Mexico during the arbitration of their immigration cases. Back in July, the presidency issued a rule to deny asylum to those who’ve neglected to apply for protections in at least one other country en route to the border. However, victims of human trafficking, denied asylum applicants in other countries, and migrants traveling through countries with no exact international human rights agreements are exempt from this rule.

Almost 978,000 migrants have arrived at the southwest border in the 2019 Fiscal Year (FY). [2] The majority of them come from the Northern Triangle of Central America – El Salvador, Guatemala, and Honduras – where crime, violence, and corruption are unbearably turbulent, forcing hundreds and thousands to flee.

Honduras has the highest homicide rate in the world; El Salvador and Guatemala are ranked 5th and 6th, respectively.[3] Nevertheless, the administration has been diligent in sending migrants back to those countries.

Stay up to date on Trump immigration policies by visiting our blog. Learn more facts about illegal immigration and immigration bonds or to get a free consultation, contact us at 1-800-225-2587 today!