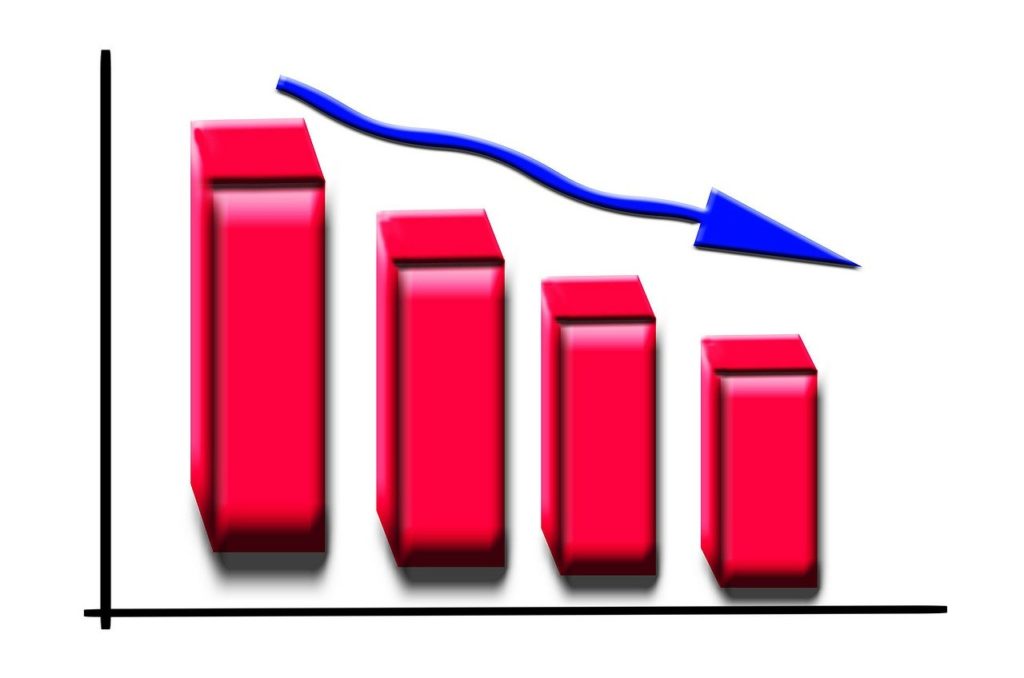 United States immigration from China, India, and Mexico took a sharp decline between FY 2016 and FY 2018. The number of people immigrating from these countries to the U.S. is likely to continue decreasing if current immigration policies remain in place.

New data released by the Department of Homeland Security (DHS) revealed the recent decline in immigration to the United States – almost 87,000, more than 7% between FY 2016 and FY 2018. [1] Another study by the National Foundation for American Policy (NFAP) remarked, “Excluding refugees means 122,412 fewer legal immigrants became lawful permanent residents in FY 2018 than in FY 2016, a decline of 11.5%.” [2] Refugees become permanent residents a year or more after physically entering the United States. Therefore, those who have obtained permanent residence in the FY 2018 data were approved before the Trump administration took office, under which fewer refugees were admitted.

Why Is There a Recent Decline in Immigration?

Immigration from the largest-sending countries to the U.S. declined the most. For instance, the number of immigrants from Mexico dropped from 174,534 to 161,858, a 7.3% decrease in FY 2016, and the number of Chinese immigrants declined from 81,772 to 65,214 in FY 2018, a decrease of more than 20%. [2] So, what exactly is responsible for the recent decline in the number of immigrants? According to the data from the NFAP, fewer Americans were permitted to sponsor a spouse, child, or parent of immigration, also known as “Immediate Relatives of U.S. Citizens.”

Throughout his term, President Trump has enacted federal policies that have affected the recent decline in immigration. The fewer number of Immediate Relatives of U.S. Citizens allowed is a sign of processing delays and policy changes that can prevent immigrants from gaining permanent residence. Policies such as the “public charge” policy, now denied by the courts, prevent new immigrants from holding a green card, which can lead to a further reduction in legal immigration. In other words, fewer immigrants from the largest-sending countries will be able to reunite with their American-citizen family in the United States.

For more information on the recent decline in immigration, how illegal immigration affects America, or if you’re in urgent need of immigration bonds, don’t hesitate to contact a member of our staff at 1-800-225-2587 today. We are here to help!