Home » Blog » Bond Refund » Paid an Immigration Bond? How to Get Money Back 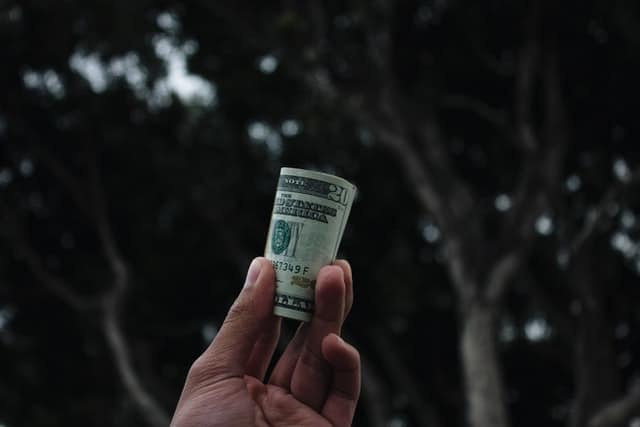 When an immigrant is arrested by the U.S. Immigration and Customs Enforcement (ICE) agency, they may be eligible for release from detainment through an immigration bond. As arrests can be unexpected and stressful for the immigrant as well as their families and friends, loved ones often want them to return home as quickly as possible. In many scenarios, this means that loved ones scramble to come up with the money needed to cover the bond. Immigration bonds can be costly and can jeopardize a family’s budget and savings, but the promise of a refund once the case concludes is often reassuring in these scenarios. Unfortunately, many encounter difficulties in receiving this refund afterwards. Have you paid an immigration bond and wondering how to get your money back?

After an immigration bond is paid and the immigrant is released from detainment, they must abide by all of the terms of their bond. If the immigrant fails to do so, this will void the bond and the sponsor (or person who paid the bond) will forfeit the money that they paid. For example, if the immigrant had a departure bond that stated they must leave the country within 30 days and they failed to leave, the sponsor cannot receive a refund. The same goes for delivery bonds where immigrants have failed to appear in court as ordered. There are other circumstances which may also go against the terms of a bond. If you are sure that the immigrant did abide by these terms, you should receive a Notice of Bond Cancellation after the immigration court has finalized the case. It is important to note that the final outcome does not influence refund eligibility. Even if the immigrant is deported, the sponsor will still be eligible for a refund if the terms of bond were honored.

Despite this, many bond sponsors who have paid bonds directly at an ICE facility fail to receive this cancellation form. Regrettably, ICE is notorious for being difficult in all scenarios but this is especially true when it comes to refunds. If you have not received a Notice of Bond Cancellation within a reasonable amount of time after the case has concluded, you may have to spend some time chasing down the paperwork needed to get your money back.

The best way to avoid this scenario is to pay for an immigration bond using an immigration bond service. While many believe they are only useful if you need assistance in paying a bond, some also accept payments in full. This allows you to avoid the common pitfalls of interacting with ICE as the money is held in escrow so refunds are streamlined upon conclusion of a case.

If you paid an immigration bond, how to get money back shouldn’t be your top concern. Skip the complexities of working with ICE and learn how US Immigration Bonds can simplify the entire bond process–down to the refund.

Posted in Bond Refund
← What is the Immigration Bail Bond Process in Atlanta, Georgia?Can I Pay a Bond to Get a Relative Out of Immigration Detention? →