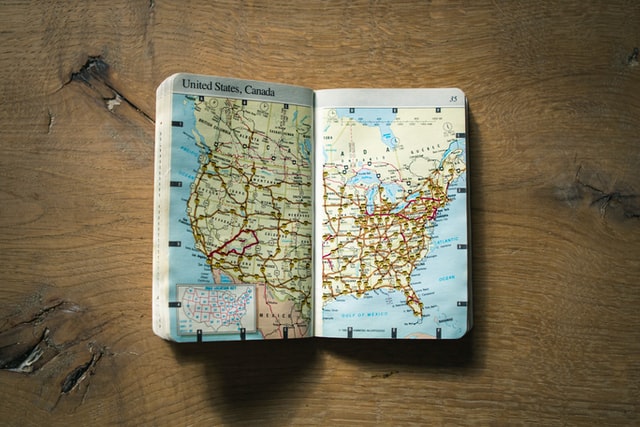 Each year across the country, and even here in Atlanta, Georgia, a shocking amount of immigrants are arrested and detained in ICE facilities or prisons. These arrests can be made during something as simple as a traffic stop and families and friends are left devastated as they are forcefully separated. As if an arrest and a looming threat of deportation isn’t stressful enough, being isolated in an ICE facility can further fuel feelings of depression and fear. Because of this, many are relieved to learn of the possibility of release through an immigration bond. So, what is the immigration bail bond process in Atlanta, Georgia?

After the immigrant is taken to a nearby ICE facility or prison in Atlanta, the ICE agency will work to determine if they are eligible for release through an immigration bond. To do this, they will take factors into account like their criminal history, employment status, family ties and how long they have resided within the country. If ICE does not feel that the immigrant is a flight risk or a risk to the community, they will likely declare the individual eligible for a bond.

In some instances, detained immigrants are not eligible for immigration bonds of any amount. This typically involves immigrants who have been convicted of certain crimes or those who are seen as a threat to national security or the surrounding community. If ICE declares an immigrant to fall within this category, they will be held in mandatory detention until their case reaches a conclusion. This process can take anywhere from several months to more than a year.

When an individual is granted release on bond, these factors will also weigh heavily in making their decision when it comes to the cost of the immigration bond in Atlanta, GA. On the lower end of the scale, a departure bond may cost as little as $500 and a delivery bonds may be as low as $1,500. Despite this, the cost of either can exceed $10,000 or more in some scenarios. After this price is set, the detained immigrant can inform their loved ones of the cost and arrange for it to be paid.

Those who need to pay an immigration bond in Atlanta can do so by scheduling an appointment at their nearest ICE facility. This is a time-consuming and often complicated process that requires loved ones to have the full price of the bond in cash. Likewise, the person who pays the bond (known as a bond sponsor) must be a permanent legal resident or a citizen of the U.S. and have a valid social security card and photo I.D.

To minimize complications with ICE in Atlanta, many residents turn to immigration bond services. Even if sponsors are able to pay the bond in full, the service will work directly with ICE. This eliminates the need for the sponsor to appear at an ICE facility and streamlines the process. Many also find comfort in having an immigration bond expert available to answer questions and guide them through the process.

Have more questions, such as, what is the immigration bond process in Atlanta, Georgia? Reach out to US Immigration Bonds today for answers and guidance during this stressful time.

Posted in Detained Immigrants
← Immigration Bail Bond Eligibility in Augusta GAPaid an Immigration Bond? How to Get Money Back →