Home » Blog » Detained Immigrants » Can I Pay a Bond to Get a Relative Out of Immigration Detention? 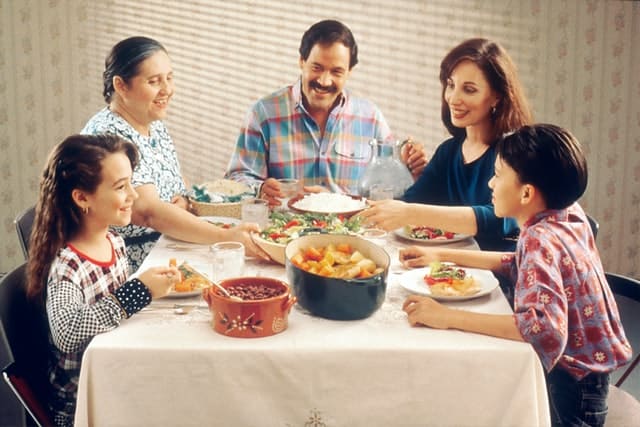 Oftentimes when a person decides to immigrate to the United States, they leave friends and family members behind in their home country. Over time, these family members or friends may also make their way to the United States in search of work or in efforts to reunite with their families. Unfortunately, however, all too often only some of these family members are granted permission to remain within the country. Whether related to an expired Visa or the inability to obtain permanent legal resident status, many immigrants opt to remain in the United States with their families after they have spent several years building a life here. Despite this, they run the risk of being arrested by the Immigration and Customs Enforcement (ICE) agency. This is a distressing situation for everyone involved and leaves family members of the immigrant wondering: can I pay a bond to get a relative out of immigration detention?

The good news is that many immigrants who are detained by ICE are eligible for release through an immigration bond. The bad news is that some immigrants may not be and even those who are may have a tough time coming up with the amount of money required to pay the bond.

Shortly after an immigrant is arrested, the ICE agency will take a look at several factors that are unique to the immigrant’s situation. They will take into account how cooperative the immigrant has been throughout the process, as well as any criminal history they may have, their employment status and how long they have been in the country. They may also consider things like family ties, their birth country and any other information that they believe is relevant. When these factors are viewed favorably, usually the immigrant will be declared eligible for release on bond and a price will be set.

As previously mentioned, unfortunately, ICE does not permit certain immigrants bond eligibility. This is the case when the immigrant is uncooperative, has an extensive criminal history, has been deported previously or is viewed as a risk to national security or the community. In these scenarios, the immigrant will be held in what is known as mandatory detention. This means that they cannot be released from immigration detention even if relatives offer to pay for a bond. Essentially, no price will be set and they will be forced to remain in the ICE facility until their immigration case is resolved and they are either deported or given permission to remain in the country. This can be a lengthy process that may take anywhere from several months to more than a year. It isn’t ideal for the immigrant or family members and if this is the case you are facing, it may be wise to hire an immigration attorney.

Otherwise, ICE will set the price of the immigration bond for eligible immigrants within hours or days of their arrival in immigration detention. The immigrant will be able to contact a friend, employer or family member to inform them of their status along with the cost of their bond. From there, the bond must be paid to secure their release.

To pay an immigration bond, relatives have two options: pay at an ICE facility or use an immigration bond service. Paying at the ICE facility requires relatives (or whoever is paying the bond) to have the full amount of the immigration bond in cash. Likewise, the individual who pays must be a permanent legal resident or a citizen who is in good standing with the government. They must arrive with a valid photo I.D. and their original social security card. This can be difficult when many relatives are undocumented and can cause family members to worry that they will also be detained if they enter an ICE facility. This is a common concern and paired with the difficulties of working with ICE that most loved ones report, many turn to an immigration bond service instead. With this option, relatives avoid working directly with ICE and the bond service handles all aspects of the release.

If you have more questions like, “can I pay a bond to get a relative out of immigration detention?” if you want to learn more about working with an immigration bond service, contact US Immigration Bonds today to learn how we can help.