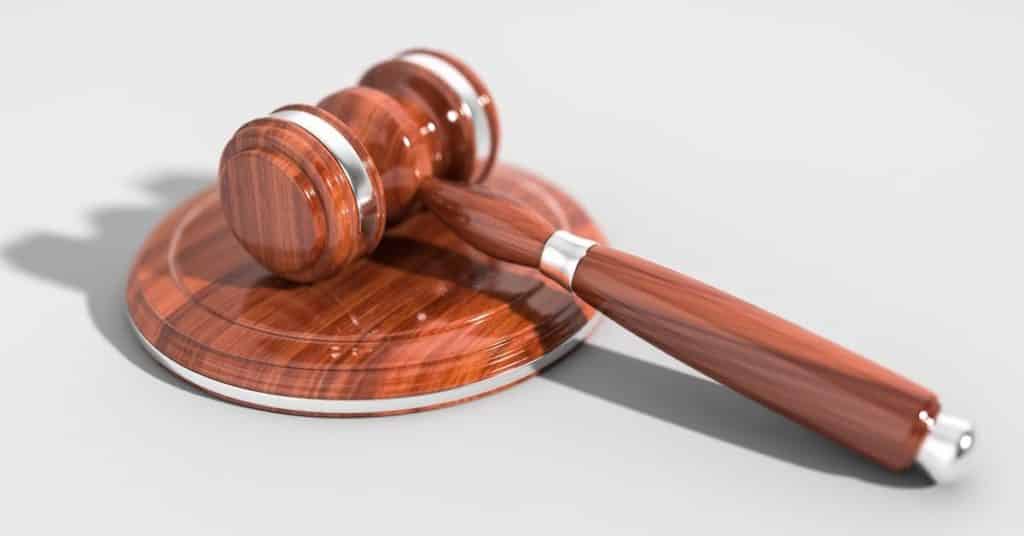 When Does the Immigration Bond Process Start?

After a family member or friend is detained, the immigration bond process begins. First, the Department of Homeland Security’s Immigration and Customs Enforcement (ICE) will assign the detainee an alien number. ICE will then determine whether that detainee is eligible for an immigration bail bond.

Typically, detainees are deemed eligible for at least one of the four kinds of immigration bonds. At this point, the bond can be paid, and the detainee is released from custody while their removal case continues through the system.

What Happens in a Bond Hearing?

Sometimes, ICE may not agree to a bond. This leads to a hearing before an immigration judge where the detainee or their family can then submit their application for an immigration bail bond.

Individuals who were detained for minor immigration violations or minor criminal convictions will need to prove during a bond hearing that they are not a flight risk or danger to the safety and security of the United States.

Ultimately, it is up to the immigration judge whether to grant an immigration bail bond. They will review a detainee’s immigration status, as well as their past behavior and character. Detainees who can point to family ties in the U.S., a home they rent or own, and employment are more likely to be granted immigration bonds.

How Much is the Bond Amount?

Consult with the experts at US Immigration Bonds & Insurance Services, Inc. to ensure the best outcome from a bond hearing at immigration court.