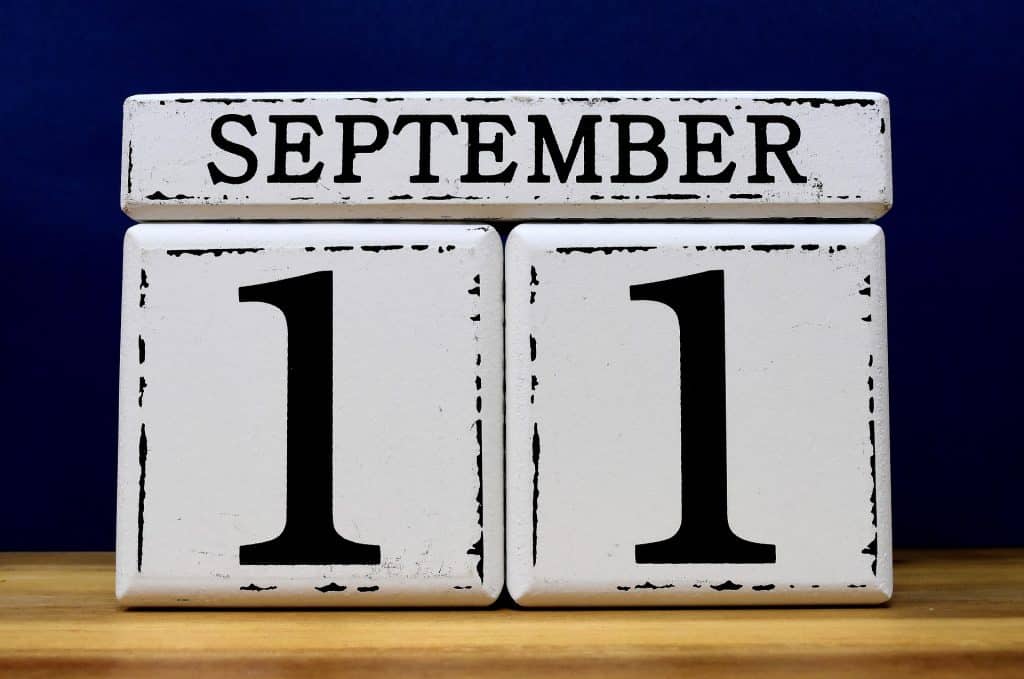 An infamous moment in the United States, September 11, 2001 was a day that changed the lives of every American and every person that would ever attempt coming in to the country. Unfortunately, from this day came The War on Terror and xenophobia, the fear and distrust of strangers like immigrants. September 11th sparked new national security measures, as well as immigration reform.

More than fifteen years later, this deadly event is still related to immigration changes in the United States. Because we are immigration bond specialists and we work with immigrants, we want to take a closer look here at US Immigration Bonds & Insurance Services.

Before 9/11, immigration was still a topic of debate, but not nearly to the extent that it is today. Former president George W. Bush did little with immigration reform before the attacks. Not surprisingly, the process to enter the United States was more relaxed and it was easier to get a visa. While the number of issues with the security of the Mexico-United States border was increasing before 9/11, the sense of urgency to address these issues and “build a wall” came later.

After 9/11, the fear for another terrorist attack in the United States skyrocketed, as did the public fear of immigrants. Unfortunately, while the two should not be related, immigration reform became a way to combat terrorism in the eyes of many Americans including former President Bush. Immigration before and after 9/11 changed drastically, and so did the challenges that immigrants face.

The Homeland Security Act of 2002 was developed immediately after the attacks with the intent to prevent future terrorist attacks in the country. It became the overseeing party for the United States Citizenship and Immigration Services (USCIS), the U.S Immigration and Customs Enforcement (ICE), and the U.S. Customs and Border Protection (CPB). This change officially made immigration a matter of national security.

Part of the backlash to September 11th was the increase in the number of deportations in the United States. In 2001, 200,000 people were deported or had “voluntary departures” from the country, but by the time 2011 rolled around, that number increased to almost 400,000; the number of criminal deportations also increased from 18,000 in 2001 to an estimated 91,000 in 2012.1 These are just some small examples of the changes to immigration before and after 9/11.

Providing bond insurance services and nationwide immigration bonds, we will continue to monitor the constant changes in U.S. immigration laws and will do our best to keep you informed. If you or a loved one needs to know more about ICE immigration bonds or how to get an immigration bond back, contact us today.

How Immigration Changed Forever in 2017

U.S. Immigration Laws to Be Aware of