Home » Blog » Bond Refund » How Much is Bail for a Felony? 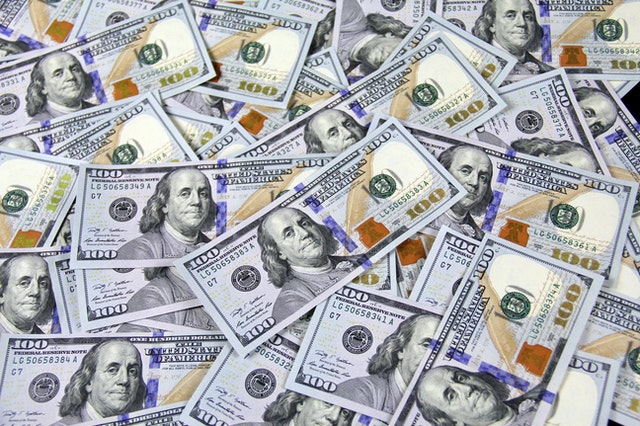 While no one ever expects that they will be arrested and charged with a felony, it is a reality for many Americans and immigrants each year. Unfortunately, a felony is the most serious charge that a person can face in the United States and the consequences are severe. Those who have been previously charged with a felony may be shocked to learn that they are not eligible for bail at all due to their criminal history, while first-time offenders typically question, “how much is bail for a felony?”.

Felony charges in the United States are reserved for significant crimes, such as murder, manslaughter, aggravated assault, rape, arson, and selling or manufacturing drugs. Because of their serious nature, the decision to grant bail is not taken lightly and those who have previously had a felony charge are unlikely to be eligible. In the event that a convicted felon is granted bail, they can expect the bail amount to be a minimum of $100,000. First-time offenders may or may not be eligible based on a number of circumstances, such as their age, specific crime they are charged with, and their past criminal history. When they are eligible; however, they can expect to pay a heftier bail bond than they would if they were charged with a lesser misdemeanor. In most cases, the bail for a felony is 5 to 10 times higher than that of a misdemeanor.

The specific price of a felony bail bond is difficult to pinpoint because the decision is usually made after the court assesses multiple case-specific factors. Those who are charged with a felony are usually facing lengthy prison sentences, which makes granting bail much riskier than with someone who is facing a relatively shorter term. Above all, the court will decide whether they believe the arrested individual is a flight risk. If they feel that there is a high risk, they may opt to deem the individual as ineligible for bail or they will assign a price that reflects the level of risk, such as $100,000 or higher. Other factors like the individual’s perceived risk to the public, family connections, and the specific crime that was committed can influence the cost of bail in a positive or negative manner. Generally, someone with a felony charge can expect a bail bond price of at least $25,000.

As these charges are often unexpected, it can be tough for family members and loved ones to come up with these funds. To ensure the release of the arrested individual after a felony charge, many families seek the assistance of a bail bond service or agent. Unlike traditional bail, the service does not require full payment in order to secure a release from prison. Instead, the bond sponsor will pay a percentage of the total bail and provide a form of collateral. Collateral, in the event of a felony charge, will generally take the form of the deed to a home or the title to a vehicle. If the individual abides by the terms of their bail bond, the collateral will not be collected; however, the money paid to secure the bond is non-refundable.

Want to learn more about “how much is bail for a felony?” or have questions about the charges that immigrants face when detained by ICE? Contact us today to discover how we can help.

Posted in Bond Refund
← What Happens After Immigration Bail?Can You Bail Yourself Out of Jail With a Credit Card? →