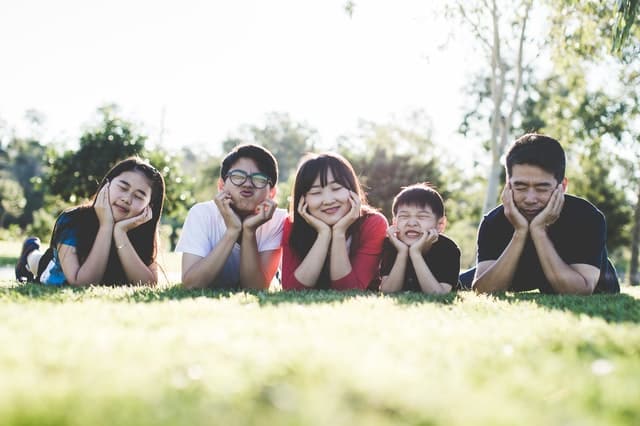 Millions of immigrants from all over the world make their way to the United States each year. To gain entrance into the country, there are strict rules and regulations that must be followed. Oftentimes, immigrants enter the U.S. on a tourist, work, or student Visa that expires. In some cases, the Visa may be issued for six months while others may be granted for five years. Regardless of which Visa an immigrant possesses, they must leave the country when it is no longer valid. If an immigrant does not leave or enter the country without a Visa, they are at risk of being arrested by the United States Immigration and Customs Enforcement (ICE) agency. Although many immigrants detained by ICE are eligible for release through bail, one of the biggest questions that remain is: what happens after immigration bail?

When ICE determines that an illegal immigrant is eligible for release through an immigration bail bond, loved ones of the immigrant will be faced with three options: pay the bail in full, use a bail bond service, or opt not to pay the bail:

Those who pay in full will be required to have an immigration bail bond sponsor that meets ICE requirements. These requirements dictate that the person who posts bail must be a U.S. citizen or legal permanent resident in good standing. Furthermore, the sponsor must be able to present their original social security card and a valid photo ID when they post bail at a local ICE facility.

When coming up with the full bail cost in cash presents a problem, family members typically turn to immigration bail bond services or agents. Here, they are only required to pay a small percentage of the total bail to ensure the release of their loved one along with providing a form of collateral. This eliminates the need for a family member to appear at a local ICE facility, as the bail bond service will make these arrangements directly with the agency.

For families who opt not to pay the bail, the immigrant will remain in ICE custody until their case concludes in court.

After the immigration bail bond is paid through either avenue, the immigrant will quickly be released from the ICE facility they are being held at. They will be able to return home with their loved ones; however, this does not affect the pending immigration charges. Immigrants who are released on bail must abide by all the terms of their bail, which generally includes avoiding criminal activity and appearing at all future court hearings. If they follow the stipulations laid forth by the court or immigration bail bond service, they will remain free on bail until their case reaches a conclusion. If they fail to follow the immigration bail bond agreement, a warrant will probably be issued for their arrest and they will remain in ICE custody until their case is closed by an Immigration Judge (IJ).

Want to discover more about what happens after immigration bail is posted? Reach out to our experienced immigration experts today to discuss your case.

Posted in Immigration Bonds
← How Do I Post Bail Without Money?How Much is Bail for a Felony? →