Home » Blog » Immigration Bond Tips » Can You Bail Yourself Out of Jail With a Credit Card? 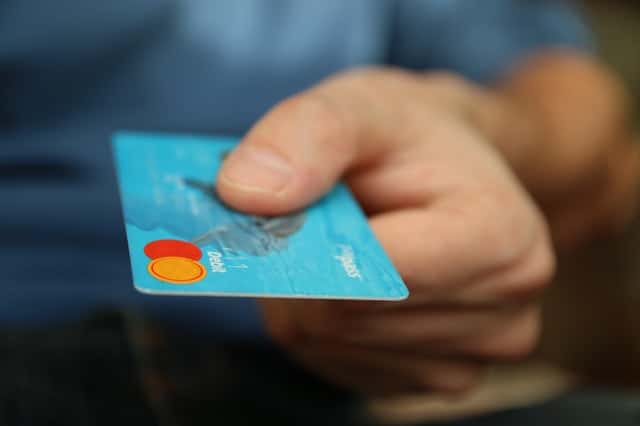 Whether an individual is arrested on a criminal charge or by the United States Immigration and Customs Enforcement (ICE) agency, being taken into custody is nearly always an unexpected event. Along with the mental turmoil that comes along with an arrest, for those who are eligible for release through bail or bond, it is also a financial burden. While many who are held in a local prison or an ICE facility have the support of friends and family on the outside, this luxury doesn’t apply to everyone. So, what happens if there is no one to bail you out of jail? One of the most frequently asked questions in this situation proves to be: can you bail yourself out of jail with a credit card?

For those who have never been arrested, the image that the term “bail bond” conjures up is likely one from the big screen. In the movies, an arrested person is allowed a single call where they make a frantic request for bail money from a friend or family member. If the person fails to answer, the character remains in prison. Fortunately, in the real world, the process is significantly less dramatic. In the event that bail is granted, and the arrested individual has a credit card with them, they are able to pay their own bail.

It is important to note; however, that not all facilities will accept credit card payments for bail. Some will require cash and others may require a cashier’s check. If you find yourself in jail and unable to pay for your bail with your credit card and you do not have exact cash on hand, your best bet will probably be to turn to a bail bond service or agent. Many of these services will accept credit card payments, although they will be treated as a cash advance, which will result in additional fees. This option may also be a wise choice if your credit card limit is not high enough to cover the full bail cost, as you will only be required to pay a small percentage of the total bail. Keep in mind that the cost of the bond will not be refundable and you may also be required to provide the company with a form of collateral.

In the case of immigration, paying your own bail bond may prove much more difficult. This is because ICE has strict requirements when it comes to immigration bond sponsors. They generally require a U.S. citizen or legal permanent resident in good standing to present an original social security card and a photo I.D. at the time that the bail is paid. For a person who is being detained for their illegal status, it would be impossible to meet these requirements. Despite this, the immigrant could potentially allow a trusted friend or family member who does qualify to access their finances to pay the bail bond.

Have questions like “can you bail yourself out of jail with a credit card?” or want to learn more about our immigration bail bond services? Contact an expert at US Immigration Bonds now to discover how we can help.

Posted in Immigration Bond Tips
← How Much is Bail for a Felony?How Long Can Someone Wait in Jail Before They Set a Court Date →