Home » Blog » Immigration Bonds » What’s the Difference Between a Bond and a Bail? 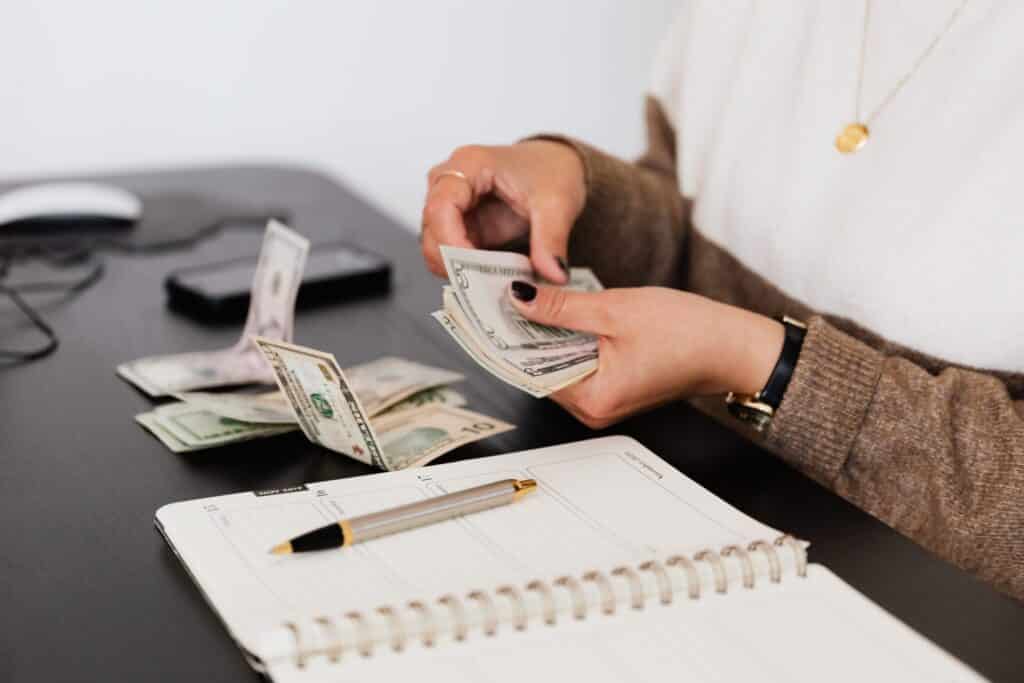 When a citizen is arrested in the United States, they are often given the opportunity to be released on bail. The same is true of illegal immigrants in the country who are arrested by the Immigration and Customs Enforcement (ICE) agency. In either scenario, many find themselves confused when they hear the words bond and bail. While often used interchangeably, there is a difference between the two. So, what’s the difference between a bond and a bail?

What is a Bail?

After an arrest is made, one of the first matters of business that will be conducted is a bail hearing. During this hearing, a judge (or in the case of immigration—ICE) will evaluate the arrested individual’s charges, criminal history, and other circumstantial factors. If these factors are viewed favorably, the individual will be granted release through bail. The amount of bail can vary drastically based on each specific case. For first-time offenders with misdemeanor charges, it is likely the bail will fall on the lower end of the spectrum, while those who have an extensive criminal history will likely receive a higher bail. From there, a friend, family member or other loved one must come up with the amount of money specified. If the full amount is easily obtainable, the money will be paid directly to the arresting office, whether it is a local jail or an ICE facility. This straightforward transaction is known as bail.

What is a Bond?

The process leading up to a bond is exactly the same as it is for bail. The arresting agency will set the amount and then it is up to loved ones to come up with the funds to secure the release of the arrestee. Because of the unexpected nature of an arrest, paired with the prices on the higher end of the scale, it can be hard for many to come up with the bail amount in full. Instead of leaving the arrested person in jail or an ICE facility until their case is resolved; however, loved one’s turn to bail bond services or agents. Here, they can purchase what is known as a surety bond. This surety bond is purchased by paying a small percentage of the total bail amount. Those who go this route will also need to provide a form of collateral, such as the deed to a house or the title to a vehicle. Once this is provided, the bail bond service will arrange for the release of the arrestee with the local jail or ICE facility.

Although both options result in the release of an arrested person while their case pends in court, the key difference is that the bond involves a third-party connection. The bail bond service, particularly when it comes to matters of immigration, can eliminate the need for the bond sponsor to appear in-person to pay for the bond. It can also be helpful when loved ones cannot afford to pay the full amount of bail in cash.

Want to discover more information like what is the difference between a bail and a bond? Contact the experts at US Immigrations today to discuss your case.