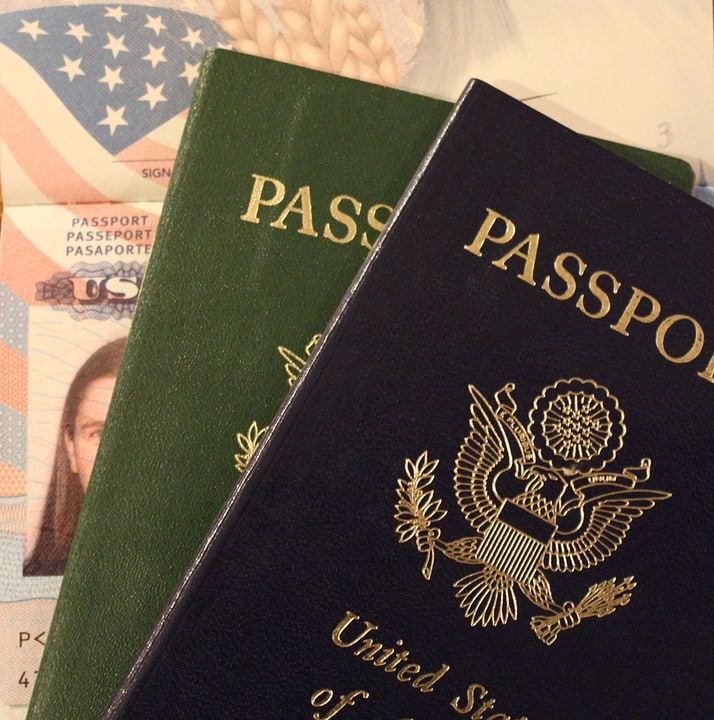 Immigrants who arrive or reside in the United States without proper paperwork and permission can be arrested by the Immigration and Customs Enforcement (ICE) agency at any point during their stay. While an arrest by any government agency is never a pleasant experience, for immigrants the biggest fear when it comes to an immigration-related arrest is the unknown. This is because there is a lot of confusion when it comes to matters such as deportation and the immigrant’s legal rights, which can vary on a case-by-case basis. One of the biggest questions is a relatively simple one: can immigration detainees leave?

One of the biggest misconceptions when it comes to ICE arrests is that detained immigrants are free to leave and return to their home country at any given time.

For starters, when an immigrant is arrested by ICE, the process is exactly the same as when a citizen is arrested by local law enforcement agents (LEA). Immigrants cannot freely leave the facility and it is illegal for them to attempt to do so, even if they wish to leave the country. It is the equivalent of someone escaping from a prison. There would be immense repercussions, regardless of where the immigrant intended to go afterward.

If an immigrant wishes to leave the ICE facility, in most cases, their only option is to secure an immigration bond. Their eligibility for release on bond will be determined based on a number of factors like their criminal history, employment status, family ties, and community standing. Those who are perceived as a threat to the community or national security may be held in mandatory detention until their case concludes. This means that they are unable to leave the ICE facility until a final ruling is made in their case, even if they wish to return to their country of origin.

The same matters that are taken into consideration to determine eligibility for the bond will then be used to determine the cost of bail. The cost will also largely depend on the type of immigration bond that is secured. The most common bond is known as a delivery bond and they start at a minimum of $1500. With a delivery bond, the immigrant wishes to remain in the United States and fight their immigration charges in court. The terms of a delivery bond dictate that the immigrant must appear at all future court hearings until an Immigration Judge or (IJ) reaches a final decision in the case.

When a detainee wishes to return to their home country; however, they can opt for a voluntary departure bond in lieu of the delivery bond. With this option, the immigrant agrees to leave the United States on their own within a timeframe specified by ICE. Typically, immigrants are given between 30 to 90 days to get their affairs in order. This also prevents them from receiving deportation on their record which may hinder re-entry into the country in the future. While the price of a departure bond can vary, the minimum is much lower than a delivery bond at $500.

Have more questions about ICE or detained immigrants, like can immigration detainees leave? Reach out to US Immigration Bonds today for assistance with your case.

Posted in Detained Immigrants
← How Do I Know if Immigration Has a Person?What’s the Difference Between a Bond and a Bail? →