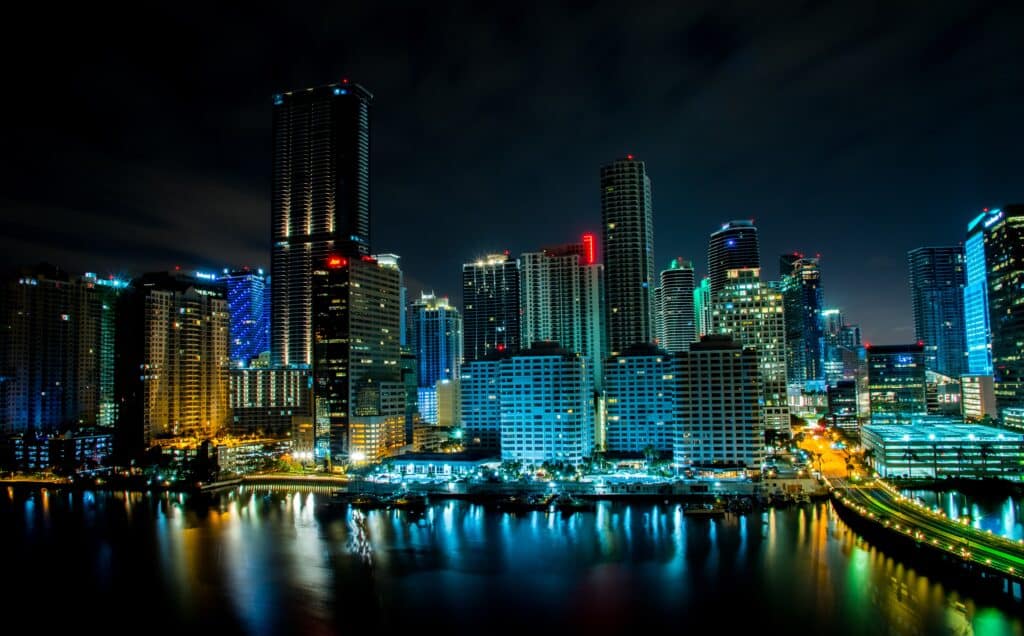 If your family member or friend has been arrested by the Immigration and Customs Enforcement (ICE) agency in Miami, it is important to understand the options that are available to you. In many cases, an immigrant that is being detained by ICE will be eligible for release through an immigration bond. Fortunately, a decision will be made regarding their eligibility and the cost of bail within a matter of days. Once the bond hearing has taken place, you can discover how to pay immigration bail bonds in Miami to secure their release the same day.

When an immigrant is detained by ICE, it is not uncommon for them to be moved from one ICE detention center to another. Likewise, they may be housed in a local contracted prison or in another facility that is out of state. If you are unable to contact your loved one and believe that they are being detained by ICE in Miami, you should consult the Online Detainee Locator tool before scheduling an appointment to post bail. To use the tool, you simply need their A-Number and their country of birth. If you are unable to access this information, you can also search for any detainee over the age of 18 by entering their first and last name, country of birth, and their birth date. If the locator tool confirms that the detainee is in Miami, you can then proceed to pay an immigration bail bond — if a bond has been granted.

In some cases, immigrants who have lengthy criminal histories or who are perceived as a risk to national security may be held in what is known as “mandatory detention”. This means that they are ineligible for release on bai and must remain in the custody of ICE until their case concludes in court. This can take several months or more than a year depending on the current amount of cases the court has to handle and the specifics of your loved one’s immigration case. If your loved one has been subjected to mandatory detention, it may be helpful to consult the legal advice of an immigration lawyer to see if there are any options available.

For those who have been granted release on bond, it is important to note that the cost can vary widely. In some cases, a bond may cost as little as $500 while in others it may exceed $10,000. Again, the specifics of your loved one’s case will play a large role in determining how much ICE will require before they release them from detainment.

In any case, if you have found yourself wondering how to pay immigration bail bonds in Miami, you have two options when the time comes to make the payment.

The first option is to schedule an appointment at a local ICE facility in Miami. Here, you will be required to present a valid photo I.D., an original social security card and you will need to visit a bank prior to your appointment to secure a money order or cashier’s check for the full price of the bond. While this may seem fairly straightforward, it is important to understand the complexities of working with ICE directly. The processing times are often lengthy and bond sponsors frequently run into complications. The biggest downfall to paying an immigration bond directly to ICE; however, comes after the case has resolved and it is time to receive a refund. Many immigration bond sponsors report that they have been unable to secure a refund from ICE despite the fact that they qualify. Those who have received refunds from ICE report that the process is extremely lengthy and can take several months.

The second option for paying an immigration bond in Miami is to turn to an immigration bond service. Those who do not have the full amount of the bond in cash can purchase a surety bond for a small percentage of the total cost of the bond. While the bond is usually backed by a form of collateral, it will only be collected if the bond is breached. Those who can pay in full can opt for a cash bond for 2 percent of the bond cost plus $40. While this grants you access to the bond services’ expertise in dealing with ICE, it also expedites the refund process.

Want to learn more about how to pay immigration bail bonds in Miami with a surety or cash bond? Contact the skilled experts at US Immigration Bonds  today.

Posted in Immigration Bond Tips
← What’s the Difference Between a Bond and a Bail?How to Pay Immigration Bail Bonds in Atlanta →