Home » Blog » Immigration Bonds » What Happens When Individuals Are Released on Bond in Immigration Court Proceedings? 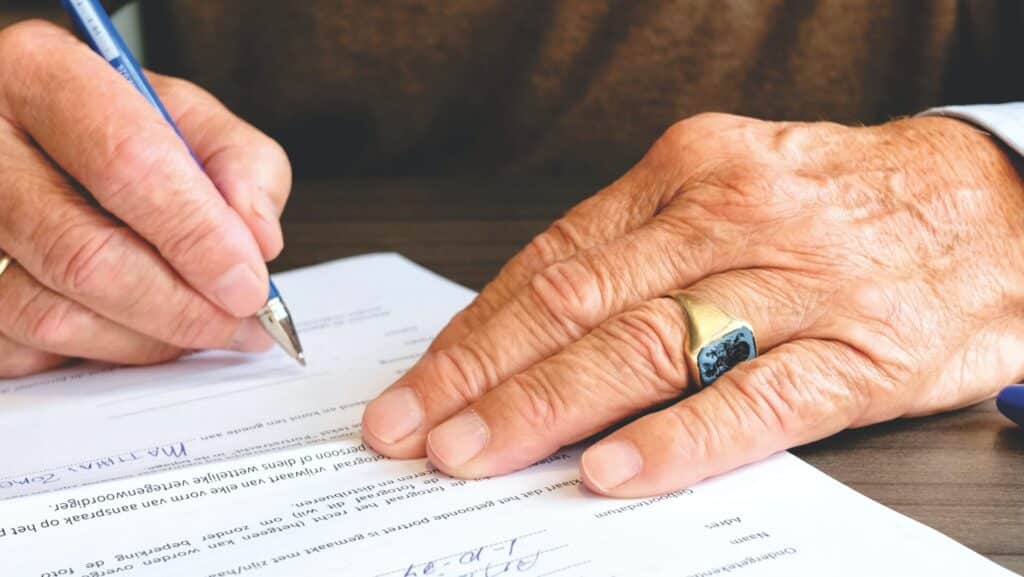 An immigrant in the United States who overstays their Visa or otherwise unlawfully enters and remains in the country is subject to legal repercussions. When detected by the Immigration and Customs Enforcement (ICE) agency, these individuals are arrested and taken into custody, where they will be held until their case resolves or until they are released on an immigration bond. When detained until the resolution of the case, immigrants are held in a local ICE facility or contracted prison and escorted to each hearing. But what happens when individuals are released on bond in immigration court proceedings?

When an immigrant is deemed “eligible” for an immigration bond, the decision is made by the ICE agency or an Immigration Judge (IJ) and it is not a matter that is taken lightly. The charges against the immigrant will remain regardless of their bond status, and this eligibility itself does not play a role in the outcome of the case. ICE will, however, consider several factors to determine how much money will be required for the bond. This usually ranges between $1,500 to $10,000 or more, depending on the level of risk the immigrant presents to the agency by being released. For instance, an immigrant with no criminal history who has maintained steady employment will probably receive a lower bond amount than an immigrant who has no established employment history or family ties in the country. The bond can be paid in full to ICE by an immigration bond sponsor, but in the event of costly bonds, many turns to a bail bond service. Through both avenues, the immigrant will be released shortly after the bond is paid.

Essentially, eligible immigrants are released on a bond in exchange for their cooperation throughout the remainder of their legal proceedings, and the amount required for bond reflects this. Once it is paid, the immigrant is free to return home with their loved ones, but they must appear in court on their own when requested and abide by any other stipulations that are listed as conditions of their bond. If the immigrant complies, they can continue to return home to their loved ones after each hearing or meeting until a final verdict is reached. If the immigrant does not appear in court as mandated or otherwise fails to comply, the agency can revoke their bond and place them back in detainment in an ICE facility or local prison.

For more information on what happens when individuals are released on bond in immigration court proceedings, reach out to the experienced agents at US Immigration Bonds today to learn how we can help with your case.

Posted in Immigration Bonds
← What Percentage of Bond is Bail?How Do I Post Bail Without Money? →