Home » Blog » Immigration Bonds » How Do I Post Bail Without Money? 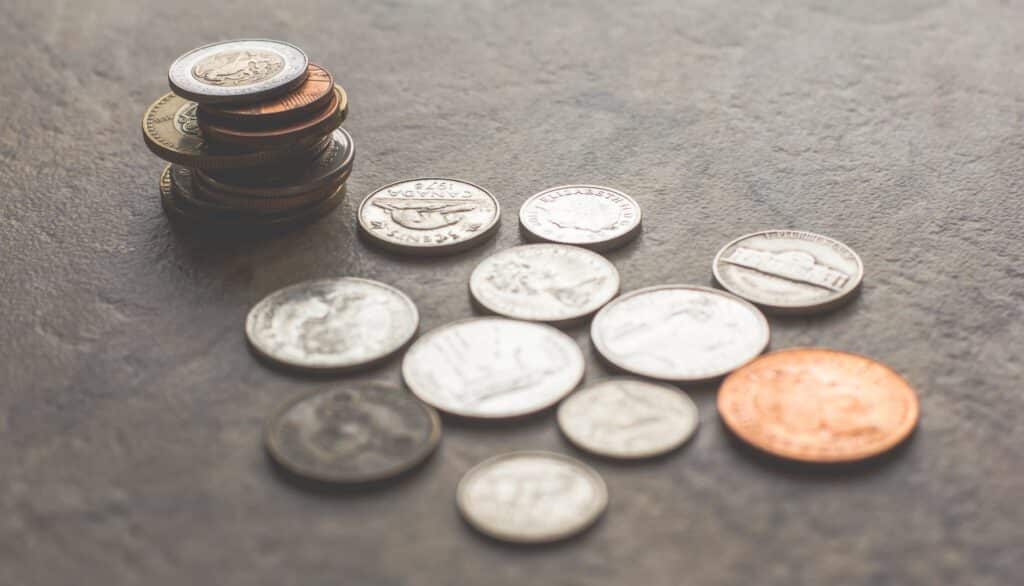 Each year, millions of immigrants from all around the globe make their way to the United States. The process to gain entrance into the country can be a lengthy and expensive one that comes with a strict set of rules and regulations. In many cases, immigrants arrive with Visas that allow them to remain in the country for a job, college, or a short visit. After the Visa expires, however, immigrants are no longer legally able to remain in the country. When immigrants overstay, they are at risk of being arrested by the U.S. Immigration and Customs Enforcement agency (ICE) where immigration charges will be brought against them in court. Although many are eligible for release from ICE detainment through an immigration bond, the costly nature of the bail bond can present a dilemma that prompts immigrants to question, “how do I post bail without money?”.

When an immigrant is detained by ICE, they are held in a local ICE facility or a contracted local prison. A day or two after the arrest, the agency will evaluate the immigrant’s circumstances on a case-by-case basis. At this point, they will determine if the immigrant is eligible for an immigration bail bond. Those who have lengthy criminal records or are viewed as a threat to the safety of the public or national security will probably be held in mandatory detainment until their case resolves in court. Otherwise, those who are eligible will have a bond amount determined which must be paid in full before they are released. Although the cost varies depending upon several factors, like the amount of time in the country, employment history and family ties, it typically ranges anywhere from $1,500 to $10,000 (or more in extreme circumstances).

If the immigrant or their loved ones are unable to come up with the amount of money required by ICE, they may ask, “how do I post bail without money?”. In short, there is no way to secure the release of an immigrant without paying any money. Those who cannot come up with the full amount; however, are not completely out of options. In fact, many families and loved one’s turn to an immigration bond service or agent. Here, they are only required to pay a small percentage of the bail bond amount. Along with this payment, the bail bond sponsor will also typically have to provide a form of collateral. The collateral can be anything of adequate value, such as the deed to a home or the title to a vehicle. After these requirements are met, the bail bond service will arrange the release of the immigrant from detainment. If the immigrant abides by the terms of their bail until the case resolves in court, the collateral will not be collected.

Have questions or concerns about working with an immigration bail bond service? Contact us today for a free consultation to discover how we can help you or your loved ones.