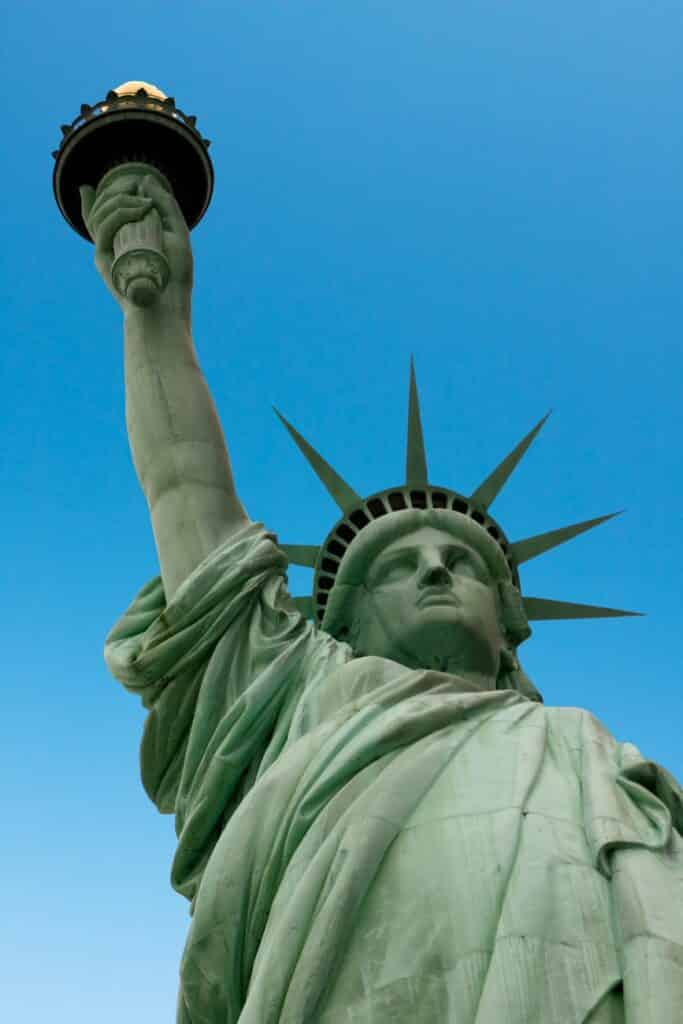 Those who migrate to the United States from another country are subject to a strict set of rules and procedures if they wish to remain in good standing with immigration officials. All too often;  however, immigrants who are already in the country are unable to renew their Visas or cannot obtain citizenship legally despite living in the country for years– or decades. When this happens, many immigrants opt to remain in the United States illegally to stay close to family and maintain their lives as they know them. Sadly, this puts the immigrant at risk of being arrested by the Immigration and Customs Enforcement (ICE) agency, and generally, these arrests come without warning. So, what happens when immigration detains a person?

An illegal immigrant’s status can be unearthed in a number of different ways, but is frequently the result of a routine traffic stop, a workplace raid, a legal dispute or an unrelated arrest. In these scenarios, the first interactions that the immigrant may have will likely be with local law enforcement agents (LEA). It is important to note that not all local law enforcement agents cooperate with ICE, but those that do will detain the immigrant for 48 hours after an arrest. During this time, ICE agents must take custody of the immigrant or LEA can release them if there are no other pending charges.

If an immigrant is perceived to be a risk to national security, the community or a flight risk, ICE will likely not grant a bail bond for immigration. Instead, the immigrant will be held in detainment in an ICE facility or local contracted prison until an Immigration Judge (IJ) makes a final decision regarding their case. The process can take several months to more than a year to conclude; however, immigration bail bond eligibility does not affect the outcome of the immigration case.

In either case, the charges brought forth by immigration do not disappear and it does not ultimately alter what happens when immigration detains a person. Even after an immigrant is released through a bail bond, they are expected to appear at every appointment or court hearing that is scheduled by ICE. If they fail to show up or otherwise breach the terms of their bond, they can be arrested once again and held in court until their case is settled. From there, the Immigration Judge (IJ) will decide whether or not to deport the immigrant or to grant citizenship or asylum.

Want to learn more about what happens when immigration detains a person? Contact us today to address your concerns.