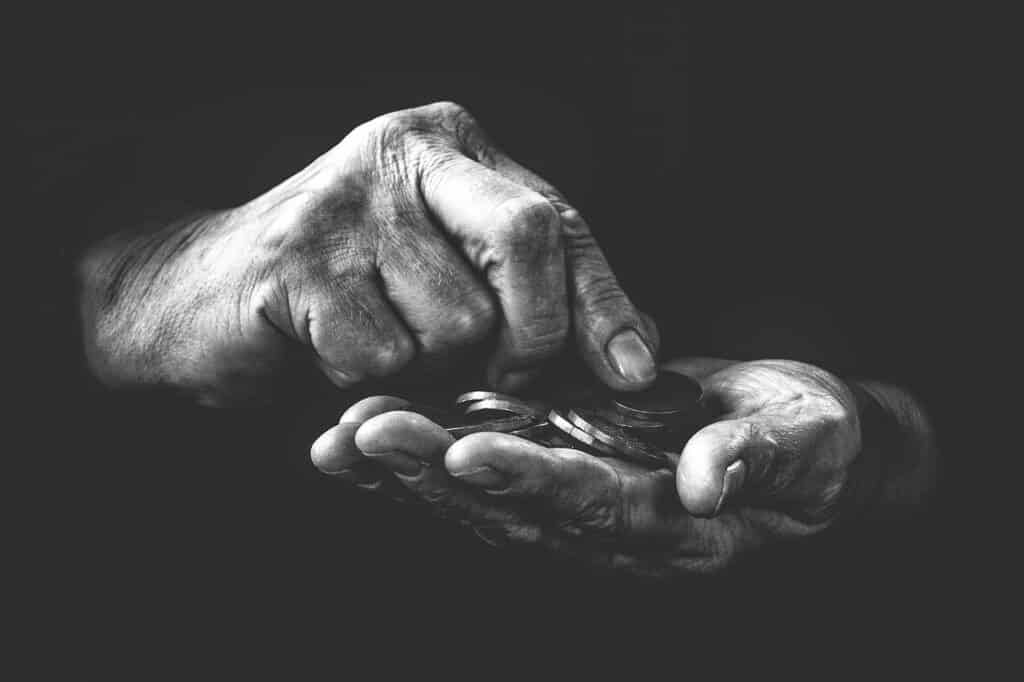 When people are arrested, either for criminal activities or immigration, it typically comes as a surprise. Family members and friends are usually shocked and willing to help their loved ones however they can. Their first thought, however, revolves around finding a way to get them released from jail or an ICE facility. While they may turn to legal representation in hopes of a finding a resolution, their best bet for a quick release is if the arrested person is deemed eligible for release on bail. Depending on the offense, along with other factors, bail can be as little as $500 or as much as $100,000. When bail falls on the higher end of the scale, it can be impossible for loved ones to come up with the funds. So, what happens if you can’t post bail?

Sadly, there is no way to get a loved one released on bail without paying the full amount of bail in cash or by using a bail bond service.
In some cases, if the amount is simply too high, the arrested person may request a bond redetermination hearing. During this hearing, they can plead their case and explain why they feel that their bail amount should be lowered. It is not always successful but if something has changed since the initial amount was set (a pending criminal case clearing in their favor, for instance), it can help in significantly reducing the cost. If this does not work, family is only left with two options.

Their first option is to ask other family members and friends to pitch in to cover the cost of bail. This can alleviate the financial strain of one person paying for the entire bail on their own. If this has already been considered, the family may need to consider selling assets such as vehicles or land to raise the money for bail. This can be a time-consuming process and it also requires family members to sacrifice their own financial health significantly.

The second option typically proves to be a more popular route for those who are wondering what happens if you can’t post bail. This method involves using a bail bond service to get a loved one out of jail or an ICE facility. To use a bail bond service, family members only need to come up with a small percentage of the total bail bond amount (around 1-3%). They pay this amount as a fee to the company, not actually towards the bail, and in return, receive a “surety bond”. This bond is backed by a form of collateral, such as a home, property or a vehicle, that the company can take ownership of and sell to recover lost funds if the arrested person attempts to flee. After all paperwork is signed, fees are paid and collateral is provided, the company will arrange for the release of the arrested person. This is much faster than waiting to sell funds or attempting to collect money from multiple people to pay the bail.

Ultimately, what happens when you can’t post bail and a bail bond service is unable to work with you because the amount of bail drastically exceeds the amount of collateral, is that the arrested person must remain in jail until their case is completely resolved within the court system. In some cases, this only takes a few months while in others, it can take several years. Fortunately, there is no time limit on how long a family has to post bail so they can continue to raise funds during this time. For those who are likely to do jail time as a result of their charges, however, this time spent in jail may be deducted from their overall sentence.

Are you struggling to come up with bail money for your loved on in jail or in an ICE facility? Contact us today to see if we can work together to bring them home.