Home » Blog » Immigration Bonds » How Much Does Bail Bond Cost? 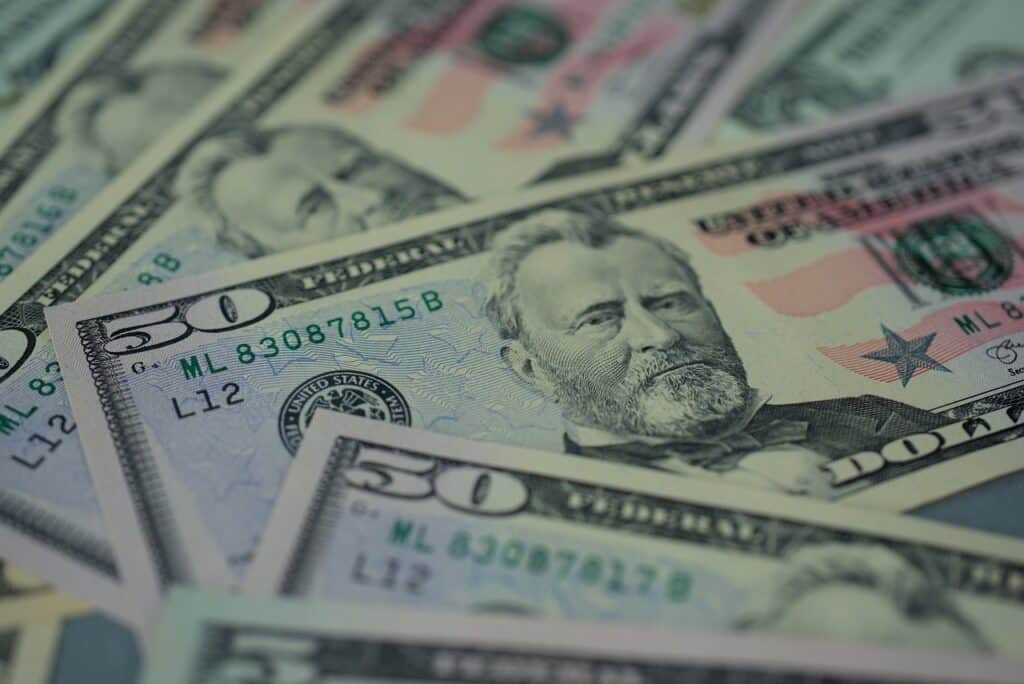 After a person is arrested, whether by local law enforcement agents or by the United States Immigration and Customs Enforcement (ICE) agency, they are often able to be released on bail. Their eligibility for release on bail will be determined within a matter of days, along with the amount of money that must be paid before release can occur. But how much does bail bond cost?

Unfortunately, there is no simple answer to determine how much a bail bond will cost for friends or family members who have loved ones in jail or ICE detainment. Each state has their own requirements for bail amounts and in many cases, the type of charge against the individual also comes with its own minimum bail amount. For instance, misdemeanor charges are usually less than $5,000 while felony charges can exceed $100,000 or more. In cases of ICE detainment, those who agree to leave the country voluntary can expect to pay at least $500 while those who wish to fight their case will need to come up with $1,500 minimum for bail bonds. These figures; however, are basic ones and many factors contribute to the amount a person’s bail is set at.

One of the most important factors that will be considered in both criminal and immigration cases when determining how much does a bail bond cost is criminal history. In either case, those with extensive criminal histories will have a hard time being approved for release on bail to begin with. If they are eligible, their bail amount will be drastically higher than those who have never had a criminal charge. It is important to note that the type of crimes committed will also be highly scrutinized. If a person poses a risk to national security or the community, the likely will not receive a bond of any amount and will have to remain in jail or an ICE facility until their case concludes in the court system.

Other factors that will be used to determine the cost of bond include a person’s flight risk. If a judge determines that a person has the means and intentions to flee or otherwise be uncooperative in appearing for future cases, the bail may be set higher than someone who does not. Likewise, a person’s employment status, their ties to relatives and their standing in the community can also greatly influence the price of bail.
In some cases, families or loved ones will be able to pay the cost of bail within days of the arrest. They will pay directly through the courts and the person will be released. They must then comply with the terms of the bail and must appear for all future court hearings. If they do not, their bail will be revoked, and they will be forced to remain in jail or an ICE facility until their case is concluded and the person who paid the bail will lose their money. If the arrested person does comply, the person who paid the bail can usually receive their money back once the case comes to an end, regardless of the outcome.

When families ask how much does bail bond cost and it is much more than they can afford, they often turn to bail bond services. These services allow the family and loved ones of the arrested individual to pay a small percentage of the total bail amount paired with a form of collateral. The bail bond service then gets them out of jail, or an ICE facility and they must abide by the terms of the bond. If they do, they can remain out of jail until their case concludes. If they do not, they will be returned to jail and collateral will be collected to cover the cost of the bail that will be lost by the company.

Posted in Immigration Bonds
← How Does Bail Bond Work?What Happens If You Can’t Post Bail? →