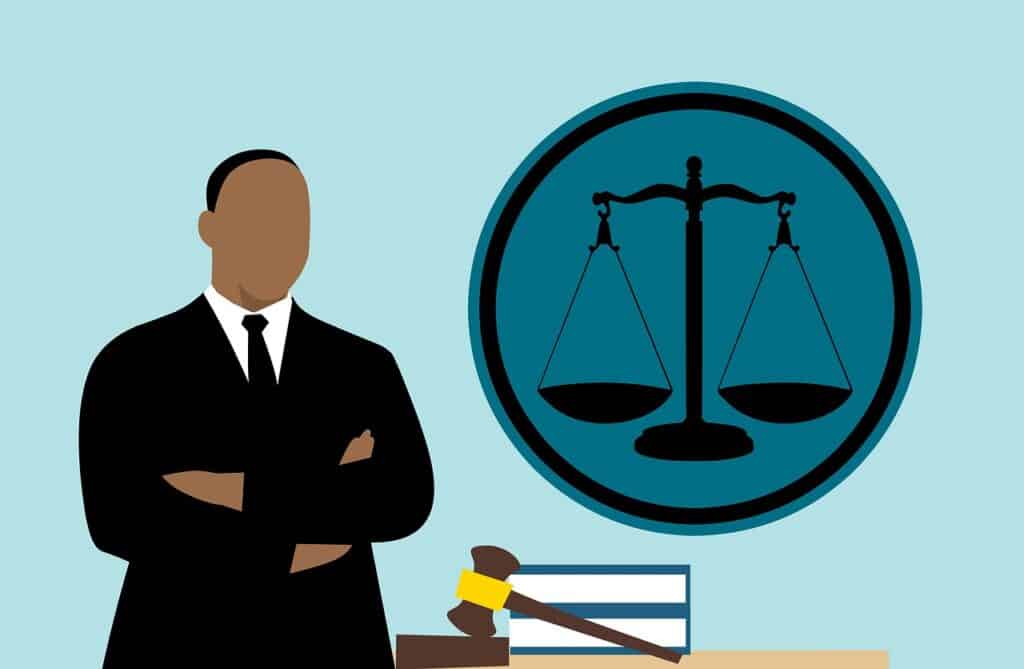 Being arrested by the United States Immigration and Customs Enforcement (ICE) agency is often a terrifying experience for immigrants. They do not know what to expect and live in fear that they will be instantly deported from the United States. For many, this means rapidly departing from their small children, husbands and wives, homes, jobs and friends that may be all they have known for many years. While rapid deportations are possible for those with previous removals on their records, in most cases, immigrants can have their case heard by an immigration judge before the decision to proceed with deportation is made. This process can take several months or even years, but fortunately, many immigrants are eligible for release through an immigration bond. Before they can be released, their eligibility and the cost of their bond will be determined by taking several factors into account. This is what happens at an immigration bond hearing.
For starters, it is important to understand that not all immigrants who are arrested by ICE will be eligible for release on an immigration bond. Some circumstances like being classified as an arriving alien, unlawfully entering the United States, engaging in terrorist activities or having a criminal history may prevent an immigrant from bond eligibility. These immigrants will be required to remain in detainment until their case concludes.
Those who are eligible, along with family members of those who are, will be curious to know what happens at an immigration bond hearing. For starters, an immigrant must request a hearing. They can do this orally during their initial court appearance known as a Master Calendar Hearing or in writing. In most cases, it is recommended that an experienced immigration attorney is hired to prepare this motion but if that is not feasible, the immigrant can do it on their own.
When the time arrives for the bond hearing, immigration agents will escort the immigrant to the court. In some cases, there is one on-site but other times it is necessary to transport the immigrant to another facility or they may be required to attend the hearing via video conference. Family members and other loved ones are typically able to attend, but the immigrant will not be granted permission to speak with them. They must sit quietly in a designated spot and are only allowed to speak to their legal representation or the judge directly.
During the hearing, the immigration judge will ask a variety of questions to help determine the character of the immigrant and to determine if they are a flight risk. These questions will revolve around immigration status, family ties, employment history and whether you rent or own a home. They will also ask if there are any special circumstances to consider, such as asylum or a green card based on marriage.
At this point, the immigrant can also provide any documentation that they feel may help sway the decision of the judge. This can include letters from family members, employment documentation or the completion of substance abuse or other counseling that may have been related to any past criminal charges. After hearing the immigrant’s case, the judge will then determine whether to grant a bond. If a bond is granted, they will also set the amount which typically comes at a minimum of $1500 but can be as high as $20,000 or more.
Afterwards, loved ones will have the opportunity to pay the amount of the bond to get the immigrant released from ICE detainment. Release typically happens within an hour of a payment being made; however, immigrants will be required to return for all future court hearings or their bond can be revoked. If you want to learn more about securing an immigration bond or have other questions regarding what happens at an immigration bond hearing, contact us today to discover how we can help.

Posted in Immigration Bonds
← What Happens If You Can’t Post Bail?Can You Post Bail Before Turning Yourself In? →