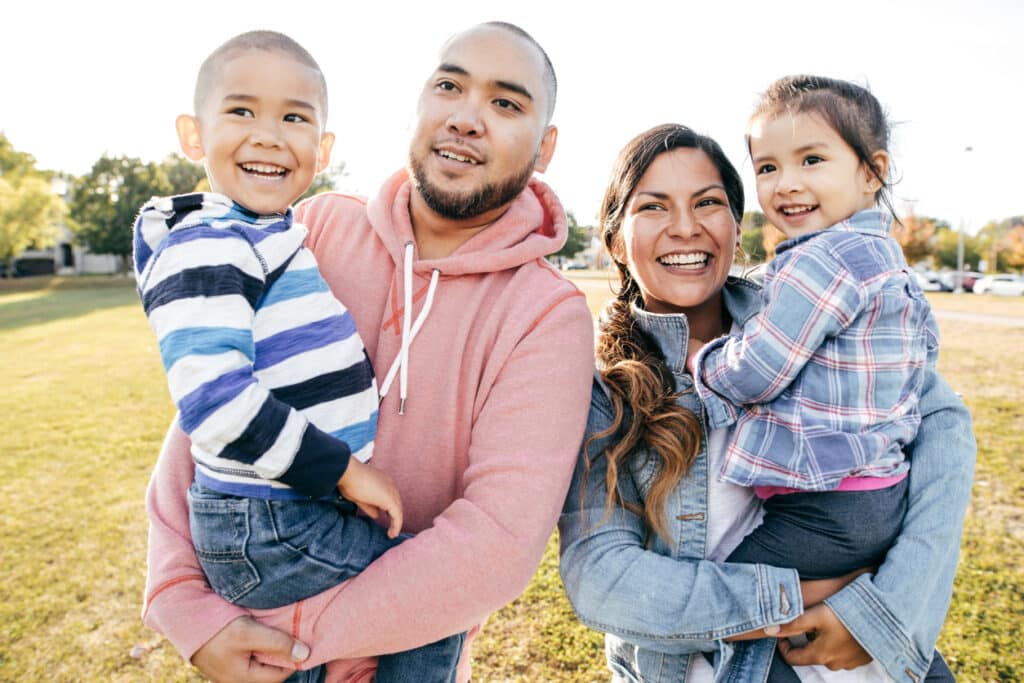 Each day in America, thousands of illegal immigrants are detained by the Immigration and Customs Enforcement (ICE) agency. As they are placed in handcuffs and taken away from their loved ones, a sense of fear often ensues. Many illegal immigrants have never dealt with the agency before and have no idea what to expect after the initial arrest is made. Fortunately, within a day or two of arriving at an ICE facility, the immigrant will be informed of their bond eligibility. So, what happens at an immigration bond hearing?

At an immigration bond hearing, the goal is to carefully evaluate the circumstances at hand and learn more about the immigrant. This must be done before deciding if they are able to leave the facility while their case is pending in court. One of the most crucial factors lies in the detainee’s criminal history. A detainee who has an extensive criminal history or certain charges that make them a threat to the community or national security will generally be ineligible for bond. Instead, they will be held in mandatory detention until their case concludes with the immigration court system. Those with less significant charges may still be eligible for release on bond, although this may ultimately increase the price of the bond. Other matters like employment history, family ties, community standing, and time in the country will also influence bond eligibility.

If ICE views these factors as favorable and the detainee is not seen as a flight risk, they will probably be granted a bond and a price will be set for bond. The price will also be determined based on these factors, as well as the type of immigration bond desired. The most common is known as a delivery bond and is typically set at a minimum of $1500, although the price can exceed $10,000 or more. With a delivery bond, the immigrant usually wishes to remain in the United States and have their case heard before an Immigration Judge (IJ). As a result, the immigrants released on this type of bond agree to appear at all future court hearings if they are released.

Those who do not wish to have their case heard before a judge may instead opt for a departure bond. Although the price of a departure bond also varies widely based on the specific details of a case, the minimum is usually lower than a delivery bond. This type of immigration bond; however, means that the detained immigrant agrees to leave the country. The agency will give them a timeframe of around 30 to 90 days before they must leave. This option is often chosen so that the immigrant can get their affairs in order in the U.S. and their home country before departure. It is also a wise choice for those who do not want deportation on their record, as a voluntary departure will allow them to re-enter the country again at a later date while deportation will not.