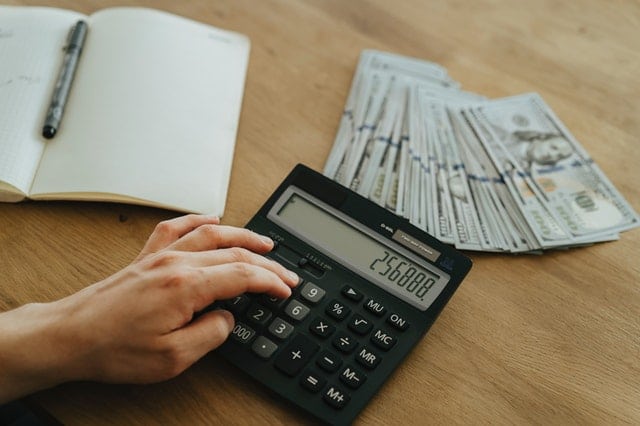 During an immigration bond hearing, ICE will work diligently to determine whether the immigrant will cooperate with the agency. To do so, they consider a multitude of factors from previous arrests to family connections in the United States. Those who are perceived as a flight risk (or otherwise non-cooperative) will be ineligible or will have a bail amount that correlates directly with their risk level while those who are considered low risk will be assigned bail amounts that are on the lower end of the scale. Others, such as those who have extensive criminal histories or those who are seen as a threat to national security, will be subject to mandatory detention in an ICE facility. These immigrants cannot leave the facility for any amount of money until a final decision is made in their case and they are either deported or permitted to remain in the country but for those who can: when it comes to immigration bail bonds, no collateral services can be a costly mistake.

Once eligibility has been established and a price has been set for an immigration bond, a person known as a bond sponsor must then pay the bond before the immigrant is released from an ICE facility. This can be done in two different ways: directly through ICE or with an immigration bond service.

When paying directly through ICE, bond sponsors must be prepared to pay the full amount of the bond in cash. They will be required to make an appointment at an ICE facility where they will appear in person and provide documentation of their own legal status. This can be a time-consuming process, particularly if you do not live near an ICE facility and many sponsors report that the agency is difficult to work with. If all goes well; however, the immigrant is typically released the same day.

Choosing an immigration bond service is preferred over working directly with ICE for a number of reasons. The biggest reason is that it simplifies and streamlines the process. Sponsors do not need to appear at an ICE facility, and here, they can receive the guidance of experts in the field who have their loved ones’ best interest in mind. Likewise, sponsors do not need the full amount of the bond in cash to secure the release of their loved ones. Instead, they will purchase a surety bond for a small percentage of the total bond amount. In turn, the bail bond service then pays the full amount of the bond directly to ICE to secure the release of the immigrant. This is a risky move on behalf of the bail bond service because they will lose the money paid to ICE if the immigrant flees or does not cooperate with ICE. As a form of insurance in the event that this happens, most bail bond services also require the sponsor to post a form of collateral. This may be anything of value that would cover the cost of the bond if the immigrant failed to comply, but it will only be collected in this event. If the immigrant fully complies, the collateral is retained by the original owner.

Despite this, there are services that offer “no collateral” bonds. While these may seem appealing at first glance, sponsors should be aware that they will pay far more in the long run if they choose to go this route. This is because the company needs some form of insurance to ensure that they will not lose money if an immigrant flees. With “no collateral” immigration bonds, this insurance typically comes in the form of excessive fees and high interest rates. In the end, this can cost a fortune and exceed the amount that would have been collected by posting collateral.

Do you have questions about immigration bail bonds, no collateral options or fees? Contact us today to discover how we can help.