Home » Blog » Bond Refund » What Does Bail or Bond Mean? 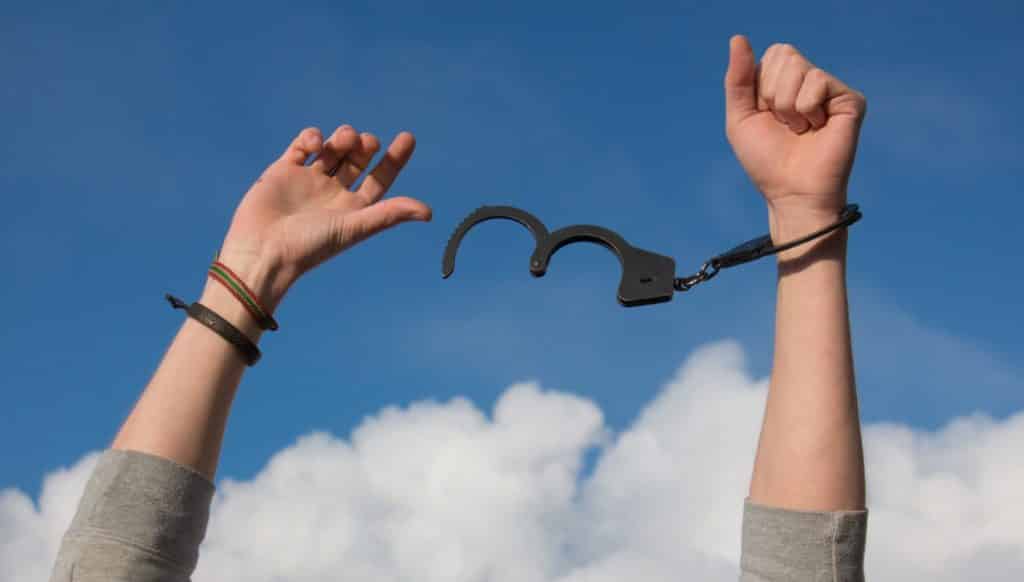 For those who are vaguely familiar with the criminal justice system, the terms “bail” and “bond” seem to be interchangeable. This is largely because both “bail” and “bond” provide the same result– a temporary release from imprisonment. The two concepts, however, are different. So, what does bail or bond mean?

When a person is arrested by law enforcement, or even the Immigration and Customs Enforcement (ICE) agency, they are taken into custody and held in a jail, detention center or ICE facility. Upon this initial arrest, the arrested individual is evaluated on a case by case basis to determine whether they are eligible for bail. Some of the factors that are taken into consideration include the severity of the crime, previous offenses, community ties and the overall probability of the arrested returning for future court hearings.

If an individual is deemed eligible for bail, the same factors will be used to determine the price of bail. For instance, a person with no criminal record who has committed a minor crime, will likely receive a lower bail amount than someone with a lengthy record. In either case, the amount set by the judge is used as a form of collateral to ensure that the arrested individual will comply with the terms of their temporary release from jail and appear at all of their future court hearings until the case is completely resolved. When the bail is paid directly by the arrested individual, a friend or family member, it remains a bail and the person is then temporarily released from jail.

When the arrested individual or their loved ones cannot afford to pay the full amount of bail, which is common when the bail amount is set at a high rate, they often turn to a bail bond company or agent. This is where it becomes crucial to understand, what does bail or bond mean? This is because with a bail bond company loved ones purchase what is known as a “surety bond”. This form of bond requires a payment that is equal to a percentage of the total bail amount, which can vary based on location or the service used. Likewise, loved ones must generally also provide a form of collateral. This is typically in the form of a title to a car, the deed to a house or another valuable item. In return, the bail bond company posts on behalf of the arrested individual so that they can be temporarily released from jail while their case pends in court. Because the company is acting as the guarantor of the bail, they will typically follow up with the arrested individual after their release to ensure that they are abiding by the terms of the bond.

With a straightforward bail, the money can be refunded to the person who paid it, so long as the arrested individual complies with the terms of the bail and appears for all of their court cases. In the case of a bond, on the other hand, the percentage of money that is paid to the company is not refundable. The money is paid for the service, not for the bail itself. If the arrested individual complies with the terms of their bond, the collateral is released back to the person who posted it. If they do not comply, the collateral is collected and sold to cover the full cost of the bail that the company will then lose.

Because “bail” and “bond” are similar, it is important to fully understand the difference between them before pursuing either option. If you or a loved one is in need of a bail bond, or immigration bond, contact us today for further clarification on “what does bail or bond mean?”.

Posted in Bond Refund
← Can You Bond Yourself Out of Jail?Do You Stay in Jail Until Court Date? →