Home » Blog » Detained Immigrants » Can You Bond Yourself Out of Jail? 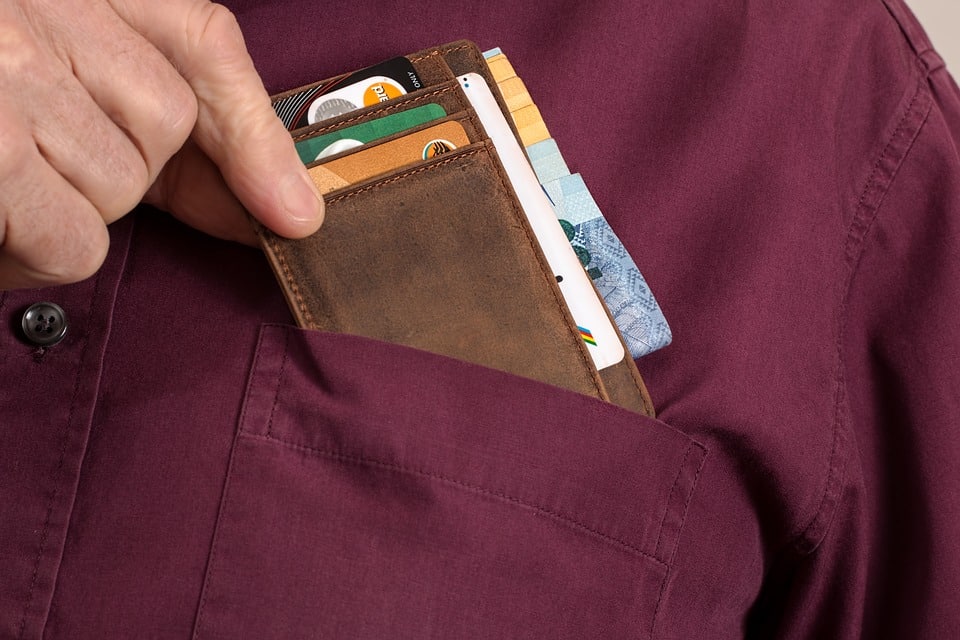 All too commonly when a person is arrested in a movie or television show, they are seen waiting in a jail cell until a family member or friend arrives to pay their bail. The arrested individual may pace back and forth, unaware of when and if someone will show on their behalf. In most real-life cases, however, this is a less dramatic scenario. Even so, it has led many to question: can you bond yourself out of jail?

Whether you’ve been arrested far away from home, have no family or loved ones who are financially able to pay or simply want to secure a release quickly, it is possible to bond yourself out of jail. In many cases, when a person is arrested their bail amount is set at several hundred or at times, several thousands of dollars. Unfortunately, the bail must be paid in full with cash. Because an arrested individual is not able to leave and head to an ATM or bank, it is highly unlikely that they would have had the level of cash needed on their person a the time of arrest.

If a spouse or other family member has access to the arrested individual’s finances, they could have them withdrawal the full amount of bail and bring it to the facility to post the bail. Technically, they would be using their own funds to pay the bail, but another person would have to be involved to transport the cash to the individual in order to do so.

So, can you bond yourself out of jail? It is important to remember that “bond” is different than “bail”. A “surety bond” is not a cash payment of bail, but a service provided by a bail bond company or agent. In this scenario, the arrested individual can secure a bond for themselves in some instances. For example, if it is a first offense, if they own their own home (that has a value equal to or more than that of the bond), if they have good credit, stable employment or strong ties to the community. If this criterion isn’t met, it is likely that the bail bond company would decline the surety bond with the arrested individual as the bond sponsor. At that point, the arrested individual would need to search for a family member or loved one to act as the bond sponsor.

Fortunately, a bond does not require the full payment of the bail which is helpful for those who are struggling to come up with the funds required for release. Instead, the sponsor (whether it is the arrested individual themselves or a loved one) will be required to pay a percentage of the bail amount. This amount is generally around 10-15% of the total bail but varies from state to state. Likewise, the sponsor will need to produce a form of collateral that will be collected if the arrested individual does not comply with the terms of their bond agreement. In most cases, this is a valuable item such as the deed to a home or the title to a vehicle. If the person who was bonded out of jail is compliant, this collateral will not be redeemed, however the sponsor is not eligible for a refund of the cost of the surety bond.

If you or a loved one is struggling to pay bail and have questioned: “can you bond yourself out of jail?”, contact us today to discuss the options that are available for your specific case.

Posted in Detained Immigrants
← How Much is Bail for Immigration?What Does Bail or Bond Mean? →