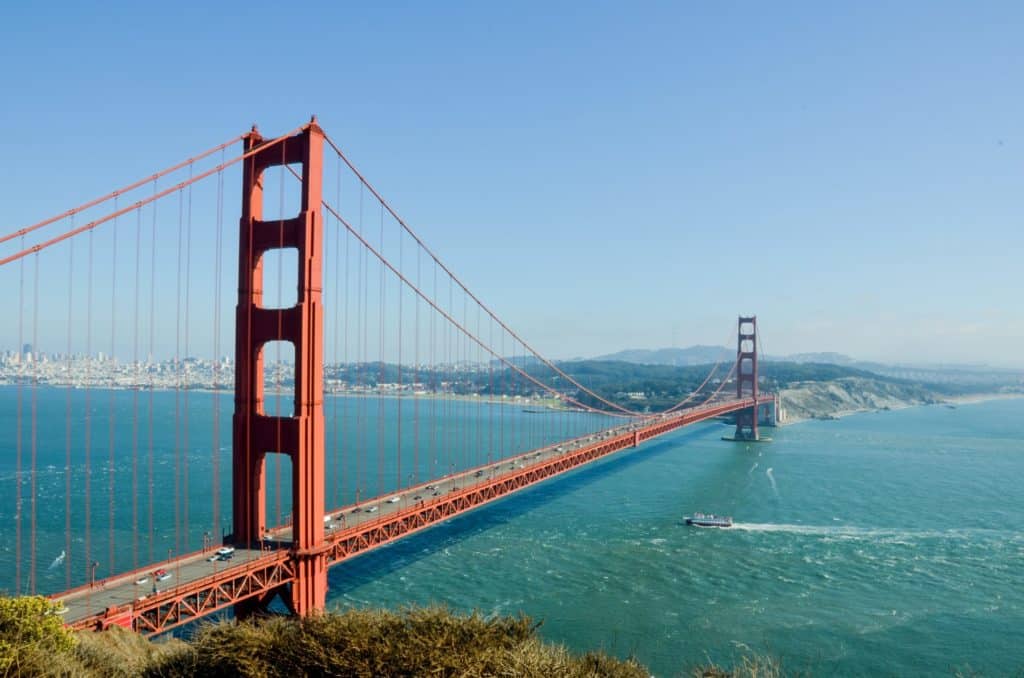 The Trump administration has reportedly deployed law enforcement in the U.S. Border Patrol Tactical Unit (BORTAC) to sanctuary cities last week. The highly trained squads will be banging on the doors of immigrant families in major U.S. cities such as Chicago, New York, Los Angeles, Atlanta, New Orleans, Houston, Boston, San Francisco, and Newark, NJ from February through May. Those in the BORTAC possess sniper certification, intelligence-gathering, and other advanced weapons training. The tactical force initially handles the capture of drug traffickers on the U.S.-Mexican border, where drug violence is widespread. Now, under the Executive Order 13768 passed on January 25, 2017, [1] they’re now tasked with detaining illegal immigrants in densely populated cities across the nation.

Cracking Down on Sanctuary Cities

The federal order is the Trump administration’s latest move to target sanctuary cities – which have not cooperated with I.C.E. over the years by not sharing information nor transferring immigrants to their custody. As Trump sends tactical forces to sanctuary cities, immigration supporters across the country have spoken out against the current law enforcement, stating that it will put communities in danger.

“This is about further militarizing our streets,” said Naureen Shah, senior advocacy and policy counsel for the American Civil Liberties Union. “It could actually have deadly effects. We could see C.B.P. officers who aren’t trained for interior enforcement using aggressive force.” [2]

A spokesperson for the Department of Homeland Security, Heather Swift, stated the C.B.P. agents were needed for their experience instead of their tactical skills; they will assist I.C.E. officers in arresting the rising number of immigrants who have violated immigration laws.

“I.C.E. does not have sufficient resources to effectively manage the sustained increase in non-detained cases which is exacerbated by the rise of sanctuary jurisdictions,” said Swift in a statement. “These officers have also been trained in routine immigration enforcement actions, which is what they have been asked to do.” [3]

Helping a Loved One with U.S. Immigration Bonds

When you’re looking to start over in a new country such as the United States, it can be difficult with its new immigration policies that won’t let up. Our team at U.S. Immigration Bonds knows the challenges immigrants face in today’s political climate, which is why we want to help. If you have a loved one who was recently detained in Miami or other sanctuary cities across the United States, take advantage of our same-day release system. This guarantees the release of your relative within 24 hours and helps you figure out the next steps in their case. Call our team to learn more about USCIS processing times and other illegal immigration facts at 1-800-225-2587 today.