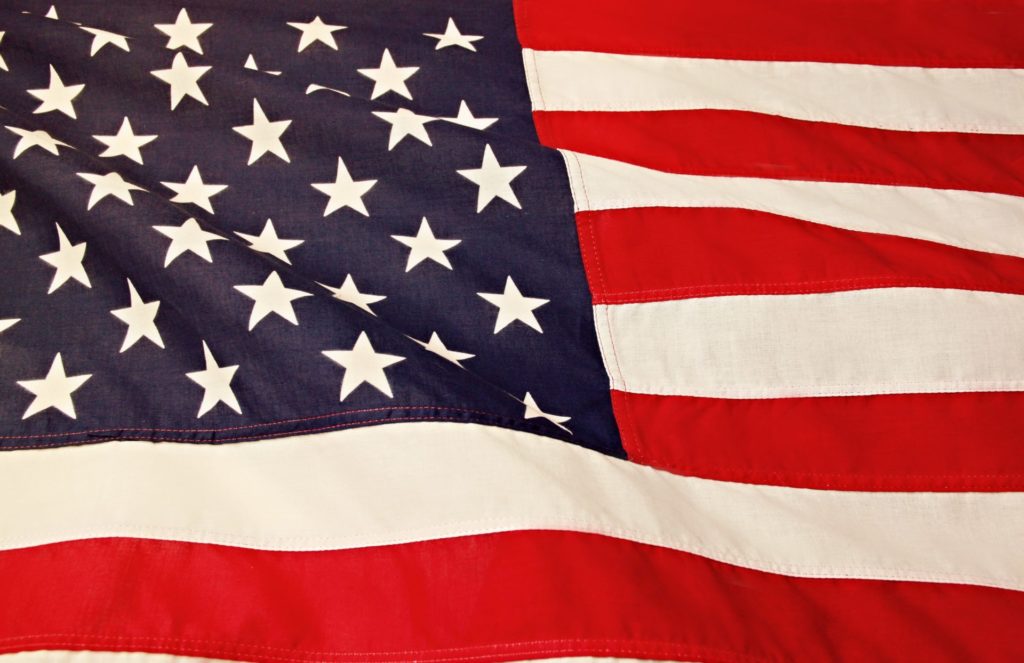 According to a newly released survey by Envoy Global, almost half of the employers stated their inability to acquire work visas or green cards in the United States forces them to send employees and work to other countries. The participants have also responded unfavorably towards the recent U.S. immigration system.

“Forty-eight percent of employers said that placing or hiring high-skilled talent unable to secure work authorization in the U.S. is the primary driver for their outbound immigration assignments,” as stated in the 2020 Immigration Trends Report produced by Envoy Global, in partnership with The Harris Poll.[1] Mainly human resources professions and hiring managers from various industries and organization sizes were surveyed – opening new locations was a second reason why they were sending employees outside the U.S.

The survey responses also support research conducted by Britta Glennon, an assistant professor at the Wharton School of Business at the University of Pennsylvania. Glennon’s research concluded that the recent immigration policies drive work out of America as it prevents employers from hiring highly skilled foreigners and impedes the innovation of a company.

The survey also found that 74% of participants found Canada’s immigration policies to be more beneficial for a business than the United States. Canada’s immigration system has easier applications, shorter processing times, better methods for gaining permanent residence, and transitions from student to employee visas.  As a result, Canadian companies receive a decent amount of highly skilled talent that has helped reform cities such as Toronto and Ottawa into hubs for international business. Such a flourishing employer’s market is another reason why 51% of companies said they were considering a Canadian location.

Many tend to think the immigration reform over the past years have only affected immigrants, but they will be detrimental to American businesses over time. To learn more about how the recent immigration policies are inadvertently harming the American economy, find jobs that hire illegal immigrants, or you urgently need an immigration bond, contact a member of our staff at 1-800-225-2587.