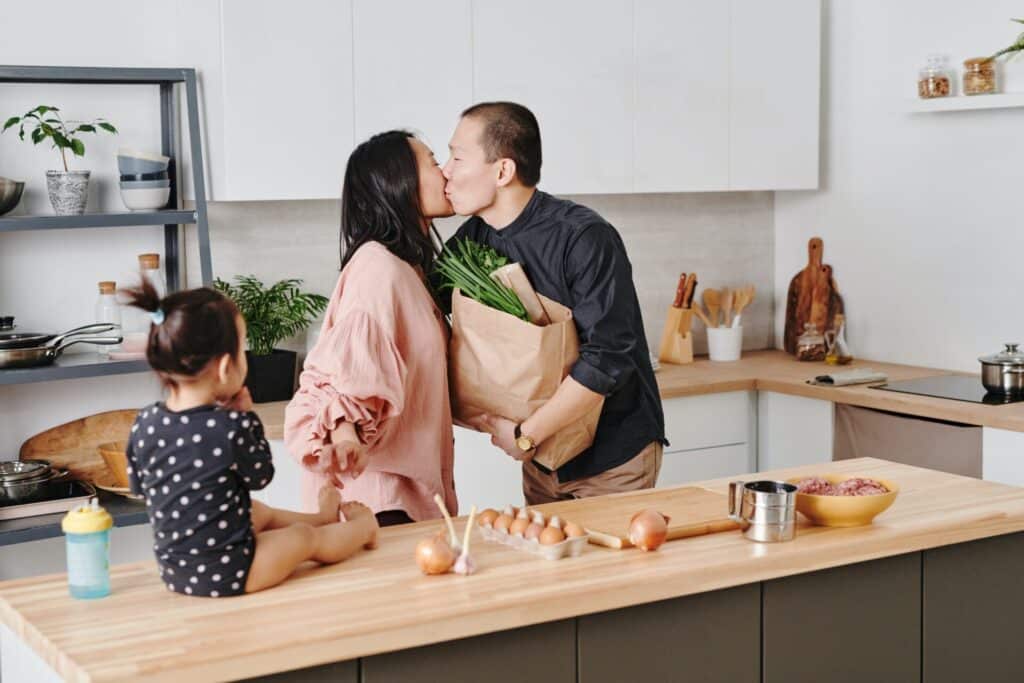 Each day in Atlanta, immigrants are arrested and detained by the Immigration and Customs Enforcement (ICE) agency. Whether they entered the country without following proper protocol or their Visa has expired, they run the risk of being deported from the country by the agency. These detainments in Atlanta, and across the country,  happen unexpectedly and can leave the immigrant as well as their family and friends with few options. While the case must be processed through the immigration court system, an immigration bond can allow families to reunite and overcome these obstacles together. But, what are the immigration bond requirements in Atlanta?

For starters, it is important to understand that an immigration bond in Atlanta does not affect the outcome of an immigration case. Whether an immigrant remains detained or is released on bond, the charges brought forth by ICE still remain. Their case will still progress through the court system and an Immigration Judge (IJ) will determine whether they are able to remain in the United States or if they must return to their birth country. Additionally, not all immigrants are eligible for release through an immigration bond.

To meet immigration bond requirements in Atlanta, each case must be evaluated individually. This evaluation is done by the ICE facility and a few considerations will be taken into account before the bond is granted. First and foremost, the agency will delve into the immigrant’s criminal history. If there is an extensive history or certain types of charges, ICE may deny release through an immigration bond. Those who are viewed as a risk to national security or the public may also be held in mandatory detention until their case concludes.

Those who are not perceived as a flight risk or as a threat due to criminal charges will likely be granted an immigration bond. To set the price of the bond, ICE will also consider things like employment status, family ties, birth country, and community standing. From there, the immigrant must notify their family or loved ones of the cost of the bond so that they can make arrangements to pay it. The person who makes the payment, known as a bond sponsor, has two options to make the payment. They can pay directly at an ICE facility or they can seek the assistance of an immigration bond service.

Although many sponsors schedule an appointment at an ICE facility to pay a bond, those who have experience working with the agency often prefer to avoid it. This is because sponsors must meet a number of immigration bond requirements in Atlanta and it is notoriously difficult to receive a refund after the case has concluded. Those who do opt to pay at an ICE facility must have the full amount in cash and must also be a citizen or legal permanent resident in good standing. After the payment is made, the immigrant will be released.

In need of an immigration bond service in Georgia? Reach out to the experts at US Immigration Bonds today.