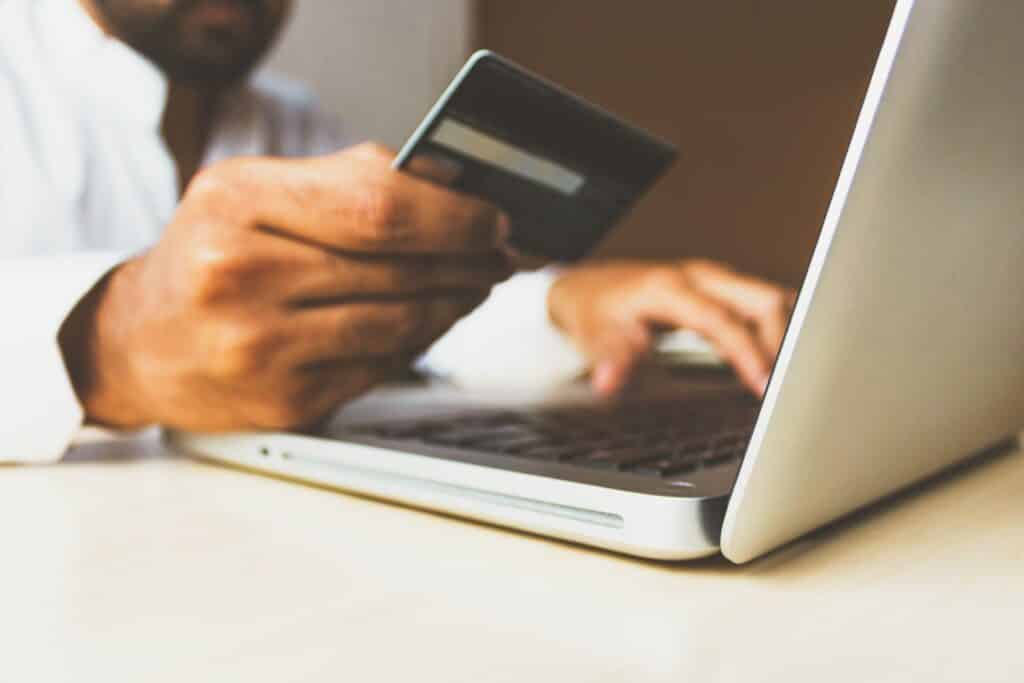 When an immigrant arrives in the United States, they are issued a Visa which must be renewed regularly in order for the immigrant to remain in the country. When this Visa expires and the immigrant fails to depart, they are at risk of being arrested by the Immigration and Customs Enforcement (ICE) agency. At this point, they will be held in a detention center until their case resolves in court or they are granted release through an immigration bond. Families and loved ones who want to secure the release of the detained immigrant as quickly as possible are often curious about how to pay immigration bail bonds in 2021.

For starters, it is crucial to ensure that the immigrant is eligible for release through a bond. This will be determined within the first day or two after the initial arrest is made. In some scenarios, an immigrant may have a lengthy criminal history or for other reasons may be viewed as a threat to national security or the community as a whole. These immigrants will be subjected to mandatory detention and will remain in a detention center or local contracted prison until an immigration judge makes a final ruling on their case.

Those who are eligible for an immigration bond will have a price set by the agency that must be paid before they can be released. This amount can vary based on the type of bond (delivery or departure) and several other factors. The minimum for a delivery bond is usually around $1500 while a departure bond may be as little as $500. Despite this, amounts can exceed upwards of $10,000 or more in cases where the immigrant is perceived to be a flight risk. The cost of the bond will probably influence the way that loved ones opt to pay.

If a bond price is set on the higher end of the spectrum, it may be difficult for loved ones to come up with the full amount of bond with little notice. This may prompt them to seek the help of an immigration bond service. Here, they will pay a small percentage of the bond cost and provide a form of collateral, such as real estate, to secure the release of the immigrant from ICE custody.

Those who are able to pay in full can choose to make an appointment at a local ICE facility. This process is lengthy and requires the sponsor to present the full payment with a money order, a valid photo I.D., and their original social security card. Sponsors must also be U.S. citizens or permanent residents in good standing; however, many find that they are unable to secure refunds for the bond even after the case has concluded.

To avoid these common pitfalls of working with ICE, many who do have the full amount of the bond in cash prefer to use immigration bond services to secure a cash bond for 2% of the bond amount plus $40. Afterward, the payment is held in escrow until the bond is canceled. Afterwards, the immigration bond service expedites the cancelation process so refunds can be issued immediately without the hassle associated with ICE refunds.

For those who still have questions about how to pay immigration bail bonds in 2021, reach out to the experts at US Immigration Bonds today to learn how we can help with your case.