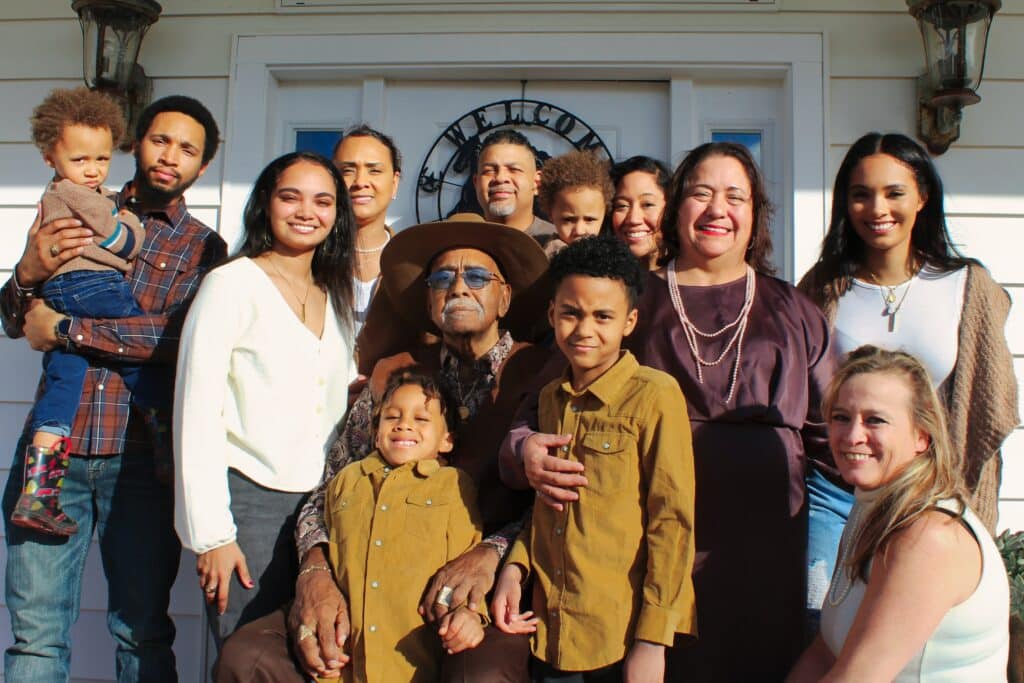 Learning that a friend or family member has been arrested by the U.S. Immigration and Customs Enforcement (ICE) agency can be a stressful experience for everyone involved. The biggest concern is often for the well-being of the arrested individual and there are a lot of unknowns when it comes to ICE. Many fear that their loved ones will be immediately deported or stuck in an ICE facility for an extended length of time. This means that most family members and friends make securing the release of the detained immigrant a top priority. But, can you bail someone out of immigration?

While many detained immigrants are released on an immigration bail bond, this is not an option for everyone. First and foremost, the ICE agency will evaluate the immigrant’s specific circumstances before making a decision regarding the bond. If they have a long criminal history, have been charged with certain crimes, are viewed as a flight risk, or are otherwise perceived as a risk to national security, the chances of release on a bond are minimal. This is because ICE is required to hold immigrants who meet certain requirements in mandatory detention. If this is decided, they will be ineligible for bond and must remain in ICE custody until an immigration judge makes a final ruling in their case. This process can take several months or more than a year, depending on the specifics of the case and the current caseload.

Immigrants who have no criminal history and who have proved to be upstanding members of the community have a much better chance of being deemed eligible for a bond. After a bond is granted, the agency or an immigration judge will set the price of bond and once it is paid, the immigrant can then be released from the ICE facility they are being housed in. The price of this bond will generally range to anywhere from $500 for a voluntary departure bond where an immigrant agrees to leave the country to upwards of $10,000 or more if they wish to remain in the country and fight the charges that have been filed against them.

While a bond payment can be made directly at an ICE facility, most people prefer to elicit the help of an experienced bail bond service to guide them through the process. This is because the process can be both confusing and time-consuming for those who are inexperienced in dealing with the agency directly. For those who can pay the bond in full, cash bonds are offered for 2% of the bond amount plus $40. The money is held in escrow and immediately refunded after the case concludes, unlike with ICE where it can be impossible to receive a refund. Bail bond services can also be helpful when the cost of bond is much more than loved ones can afford to pay in cash. In these scenarios, a surety bond can be purchased by paying a small percentage of the bail amount and providing a form of collateral.

Despite this, it is important to note that eligibility for an immigration bail bond does not have any impact on the immigration charges at hand. The case will not disappear and the immigrant will still be required to follow all the rules set forth by the immigration courts. In the event that the immigrant does not abide by the terms of their bond, they can be re-arrested and held until their case concludes.

Have more questions about immigration, like can you bail someone out of immigration? Reach out to the US Immigration Bonds experts today to learn how we can help streamline the bond process.