Home » Blog » Bond Refund » How to Get Immigration Bond Money Back? 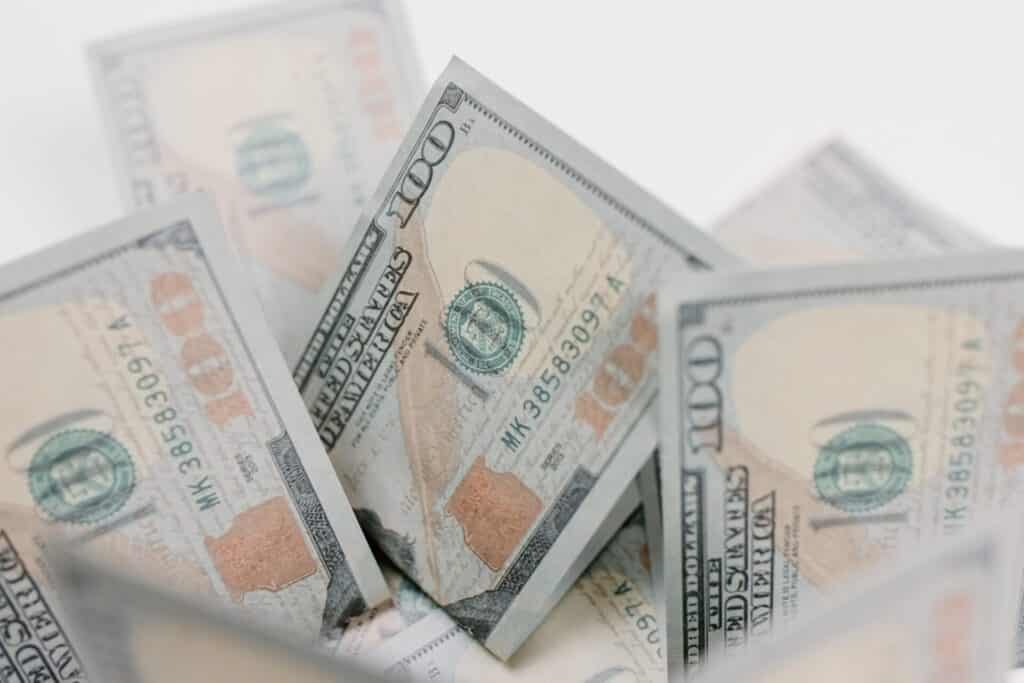 When an arrest is made by the Immigration and Customs Enforcement (ICE) agency, immigrants are often caught off guard. Unlike arrests made by local law enforcement agents (LEA), immigration charges are typically brought about unexpectedly while the immigrant is at work or after a routine traffic stop. This can cause a lot of stress for the immigrants themselves, as well as their families– both mentally and financially. After being granted release on an immigration bond, many families scramble to raise the funds to reunite their families, despite their costly nature. Fortunately, many are eligible for refunds once the case concludes. Learn how to get immigration bond money back:

The most important aspect in getting an immigration bond refund is that the immigrant abided by the terms and conditions of their bond. If you paid several thousands of dollars to secure an immigrant’s release and they failed to show up for future court proceedings, for instance, you will likely forfeit any money paid. The same goes for departure bonds where immigrants agree to leave the country on their own. If they do not leave within the amount of time specified by the ICE agency, you will not receive a refund. In fact, in these scenarios, the immigrant may be arrested once again and face additional charges and fines.

If your loved one did follow all of the rules associated with the bond, the next thing to consider is whether or not the case has concluded. An immigration bond will remain valid until an Immigration Judge (IJ) makes a final ruling or until the immigrant has left the country (if released on a departure bond). This process can take several months to more than a year from start to finish. From there, those who paid the bond at an ICE facility will need to wait for a Notice of Bond Cancellation form, or a Form I-391. Once this form is received, the immigration bond sponsor must then forward it along with other requirements to the Debt Management Center of the Department of Homeland Security (DHS).

Unfortunately, many sponsors have a difficult time receiving these forms or their refunds. This means some bond sponsors wait a year or more to get their money back. Because of the notoriously difficult time people have working with ICE to get a refund, many opt to use an immigration bond service instead. Immigration bond services allow you to pay a small portion of the bond amount and provide a form of collateral to ensure the release of your loved one. If the immigrant abides by the terms of bail, the collateral is not collected but the money paid towards the surety bond is non-refundable. If families prefer to pay the bond in full, this is also possible and the money will be held in escrow until the bond is canceled. This is a much simpler process and refunds are quickly issued afterward.

Want to learn more about how to get immigration bond money back? Contact US Immigration Bonds today.