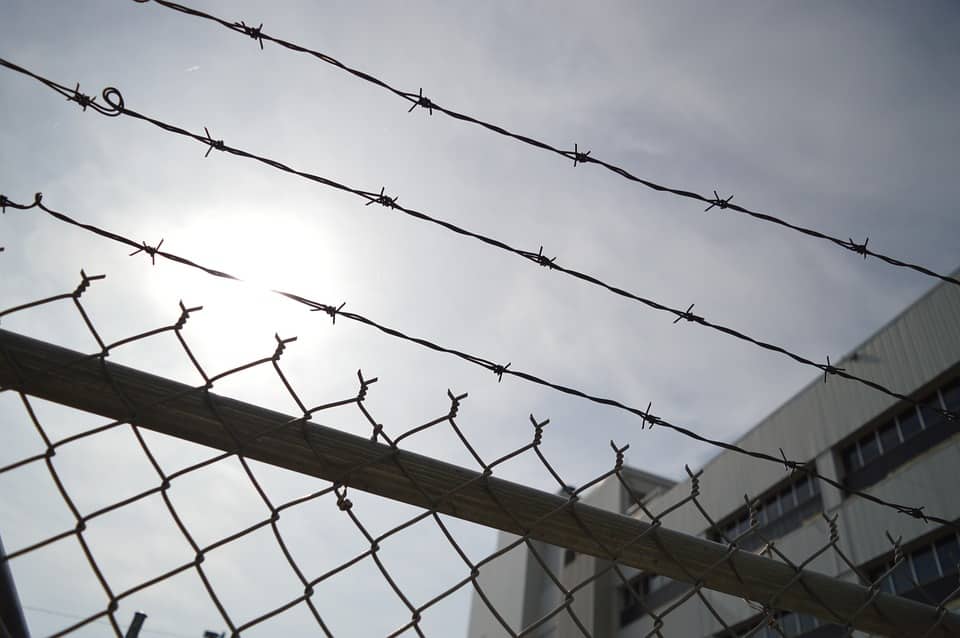 Any immigrant that enters the United States illegally, or overstays their Visa, is at risk of being arrested by the Immigration and Customs Enforcement (ICE) agency. The immigrant may be taken into custody through any number of ways, including an ICE agent directly or through local law enforcement. After they are taken into custody, ICE will work to determine if the individual is eligible for an immigration bond. One of the first questions asked by family members and loved ones of those who are deemed eligible for a bond is, “how much is bail for immigration?”

Simply put, bail for immigration varies widely depending on each immigrant’s specific circumstances. Those who have been productive members of society without a criminal record, for instance, will typically be granted an immigration bond amount that leans towards the minimum. Those who have criminal records or who have not resided in the United States for long may see amounts that are at the higher end of the spectrum. Other factors, such as previous removal orders (or deportation) will also play a role in determining how much is bail for immigration.

It is also important to note that there are two main types of immigration bonds and the type will also be helpful in determining the cost of bail for immigration. The first and most used form is known as a delivery bond. This bond is for immigrants who wish to fight to stay within the United States. This means that they will go through the process of having their case heard before an immigration judge. In these cases, the bond is used to ensure that the immigrant will appear at all future court hearings, as mandated by their specific immigration case. Typically, the minimum amount for this bond is set at $1,500 but may go upwards to $10,000 or more. Paying this bond will allow the immigrant to remain in the country with their families and loved ones until the case is resolved instead of in an ICE facility or contracted prison. It does not affect the outcome of the case, however, the immigrant may still be removed from the country after the case concludes.

Another type of immigration bond is known as a departure bond. With a departure bond, the immigrant agrees to voluntarily leave the United States. They will not have their case heard before an immigration judge and therefore will not have the opportunity to remain within the U.S. Instead, they can be released from the custody of ICE for as little as $500. From there, they are given a specific date by which they must agree to leave the country. This date varies but can be anywhere from 60 to 120 days. The agreement allows the immigrant to have time to get their affairs in order and to arrange plans for traveling back to their native country, at their own expense. Because they agree to leave, immigrants who choose a departure bond do not have a removal on their record and it may make re-entry into the United States more feasible after several years have passed.

In either case, immigrants must abide by the terms of their chosen bond. If an immigrant does not comply with a delivery or departure bond, the immigration bond sponsor (whoever paid the bail) will not receive a refund of their money. Likewise, the immigrant faces serious consequences including arrest, fines and even immediate removal from the country. It is also crucial to remember that not all of immigrants held by ICE are eligible for an immigration bond. In some scenarios, such as when the immigrant is deemed as a threat to national security or the community, they may be held in mandatory detention until their case resolves.

If you or a loved one have been detained by ICE and have found yourself asking, “how much is bail for immigration?”, contact us today for immediate assistance.

Posted in Immigration Bonds
← How Long Can ICE Hold You in Jail?Can You Bond Yourself Out of Jail? →