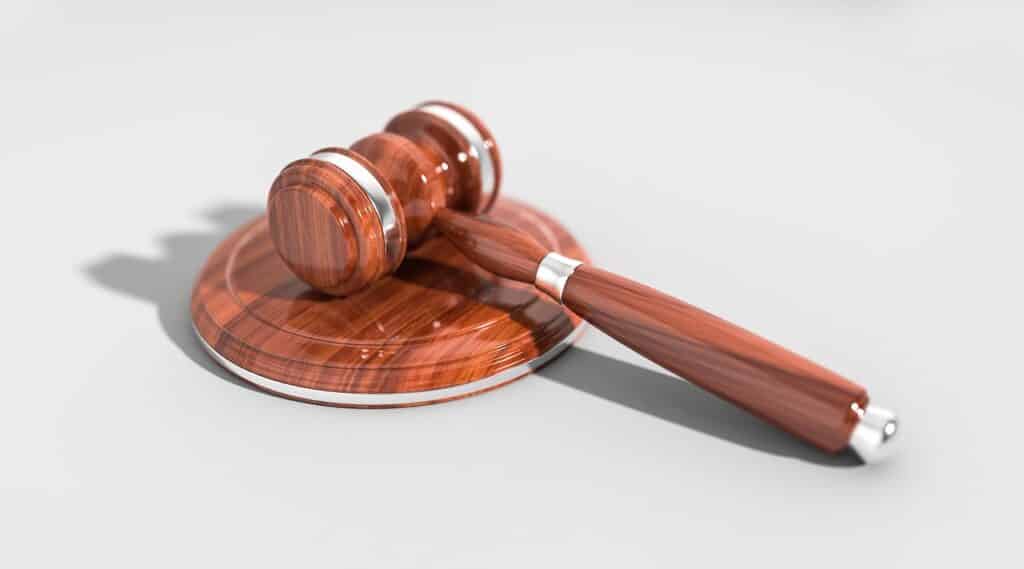 When a person is arrested for a crime or by the United States Immigration and Customs Enforcement (ICE) agency, they are taken into booking and placed into custody until a bail bond hearing is held. During this hearing, a judge takes several factors into consideration to determine if the arrested person needs to remain in jail while their case processes through the court system or if they are able to leave and return to court for each subsequent hearing until their case is resolved. If they are deemed eligible to be released, they will be released on bail. So, how does bail bond work?

Essentially, the judge will determine a figure that is line with the crime committed, the arrested individual’s previous criminal history and their risk of fleeing. This amount generally ranges from a mere $500 to $50,000, although for very serious crimes the amount can skyrocket to millions. Once this amount is set, a family member, friend or other loved one must pay it in full for the arrested person to be released on bail. If the amount is on the lower end, it is likely to be a more cut and dry process. The money will be paid and then the individual must abide by the terms of bail or they risk being placed back in jail until their case resolves. If the individual complies with the terms of bail, the person who paid can receive their money back after the case concludes. If they do not, the money is lost. This, however, is a simple bail.

This process is the same for both criminal and immigration bonds and gives the arrested person the opportunity to be surrounded by loved ones while their case pends in court, instead of in jail where their support system is limited. In many cases, both criminal and immigration bond services are utilized to quickly ensure the release of a loved one. If you are struggling to get a family member or friend released from an ICE facility or jail and are curious, “how does a bail bond work for immigration?”, contact us today to discover the options that are available to you.

Posted in Immigration Bonds
← What is the Average Bond for Immigration?How Much Does Bail Bond Cost? →