Home » Blog » Detained Immigrants » How Can I Get an Immigration Bond Near Atlanta, GA? 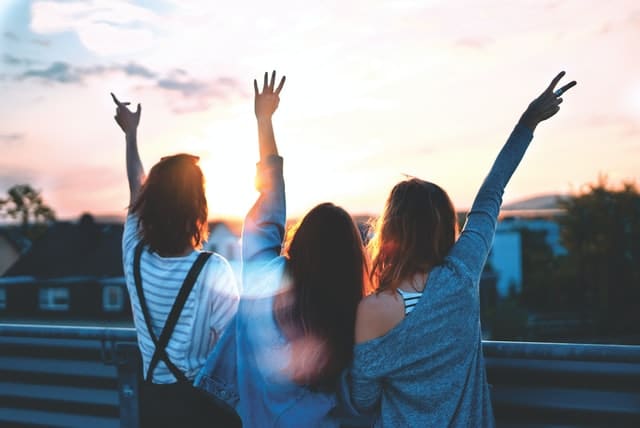 If a friend or loved one has been detained by the Immigration and Customs Enforcement (ICE) agency in Atlanta, it can be difficult to know what the next steps are. While many feel helpless in this situation, learning that an immigrant is eligible for release through a bond can offer some relief. Despite this, many times they are costly and due to the unexpected nature of the arrest, it can be difficult to come up with the funds needed to secure the release of a loved one. If you’re in this situation and wondering, how can I get an immigration bond near Atlanta, GA, you aren’t alone.

The first step to securing an immigration bond near Atlanta is to ensure that the immigrant is in fact eligible for one. Not all immigrants who are detained by ICE will be offered an immigration bond. Those who have been convicted of crimes or who may be perceived as a flight risk or a threat to national security will likely be held in mandatory detention. This means that they must remain in the custody of ICE for however long it takes the immigration court to reach a decision in their case. While this status does not influence the ruling of the Immigration Judge (IJ), it is important to note that cases can take anywhere from several months to more than a year to resolve.

If an immigrant is eligible for a bond, ICE will set the price at the time their eligibility is announced. The price can vary greatly with costs typically falling somewhere between $1,500 to $10,000 (or more, in some cases). As these amounts can be substantial, many families struggle to come up with the full amount in cash as quickly as they need to. To secure the release of their loved one from detainment, they often turn to an immigration bond service for assistance.

At this point, they are able to purchase what is known as a surety bond. They will be required to pay a small percentage of the total bond amount and provide a form of collateral to secure the bond. Afterwards, the service works directly with ICE to arrange the release of the immigrant.

Those who can pay the full amount of the bond in cash also prefer to use an immigration bond service in Georgia in lieu of working directly with ICE. This is because it can be a time-consuming and difficult process, particularly when it comes to receiving a refund. With this route, the funds are held in escrow until the case concludes and then released to the bond sponsor. When the money is paid at an ICE facility this process is significantly longer and more complex and many report that they are unable to get their money back.

If you are in need of assistance and wondering, how can I get an immigration bond near Atlanta, GA, reach out to the professionals at US Immigration Bonds and get your loved one released today.

Posted in Detained Immigrants
← Can I Pay a Bond to Get a Relative Out of Immigration Detention?How Much is an Immigration Bond? →