Home » Blog » Detained Immigrants » How Much is an Immigration Bond? 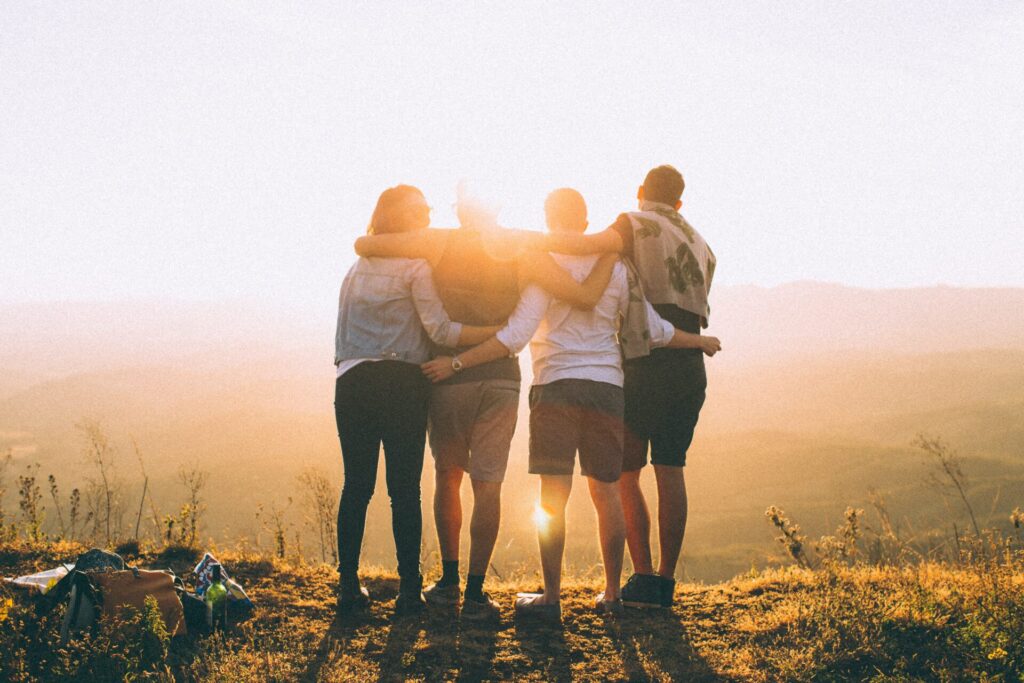 For legal residents and citizens of the United States, it can be a shock to learn about the struggles that immigrants face within the country. While legal residents are aware of the immigration process, they may not be familiar with all of the potential complications that others may face. The first time that they learn of denied Visa applications or detainment may very well be when a friend or family member calls from an ICE facility. In some cases, these loved ones may be eligible for release through a bond, prompting friends or family members to question: how much is an immigration bond?

For starters, an immigrant that is detained by ICE must be deemed eligible for release on an immigration bond. To make a determination, the agency will evaluate a number of factors like the immigrant’s criminal history, employment status, family ties and any other relevant information. When the agency views these situations favorably, they will set a price for bond that must be paid before release. In the event that the immigrant has been convicted of certain charges, has an extensive criminal history or is otherwise viewed as a flight risk, they may be subject to mandatory detention. This means that they cannot be released from the ICE facility or local contracted prison they are being housed at until their case reaches a conclusion within the immigration court system.

When immigrants are granted release on an immigration bond, the price will be set using the same factors that determined their eligibility. Despite this, not all immigrants will receive the same price for an immigration bond. Essentially, the level of risk ICE perceives them to be will be directly linked to the cost of the bond. The type of bond that the immigrant receives can also influence the price. A departure bond, for instance, can cost as little as $500 while a delivery bond is generally a minimum of $1500. Either form of immigration bond can exceed several thousands of dollars, however, depending on the immigrant’s unique circumstances.

It is also important to note that an immigrant should not choose a departure bond in efforts to save money if they plan to fight their immigration case in court. This is because this type of bond requires the immigrant to leave the United States on their own within a specific time frame as outlined by the ICE agency. It can be a good option for those who want to avoid a deportation on their record or who want to eventually return to the country legally. It is designed to allow for these possibilities in the future while also enabling the immigrant enough time to get their affairs in order in both the U.S. and their home country.

Those who do choose to have their case heard before an Immigration Judge (IJ) will be required to pursue a delivery bond. This form of bond means that the case will process in court and the immigrant will be required to appear whenever they are ordered to do so by the agency. It does not guarantee that the immigrant will be allowed to remain within the country, but it does allow them to remain with their loved ones at home while the courts decide the final outcome.

If family and friends prefer not to work with ICE due to their notorious reputation, many opt to use an immigration bond service to pay the bond. This allows the service to act as a third-party agent and typically makes the refund process faster and simpler. Have more questions, like how much is an immigration bond? Reach out the the experts at US Immigration Bonds to get answers today.

Posted in Detained Immigrants
← How Can I Get an Immigration Bond Near Atlanta, GA?