Home » Blog » Bond Refund » Who Can Post an Immigration Bond? 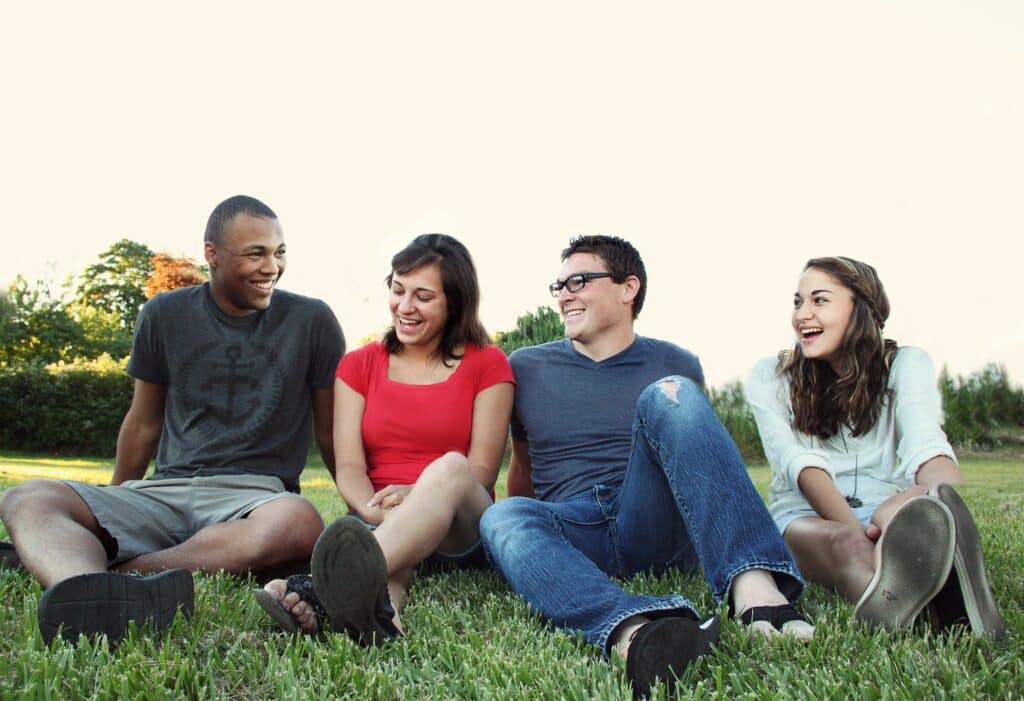 Immigrants who arrive in the United States illegally or who remain in the country after their Visa has expired face being arrested by the Immigration and Customs Enforcement (ICE) agency. When ICE or local law enforcement agents (LEA) make these arrests, it is typically done without any notice and may be the result of a workplace raid or traffic stop. Although many are deemed eligible for release on an immigration bond within days of their initial arrest, the sheer unanticipated nature of the event makes it difficult for loved ones to come up with the funds required to secure the release of the immigrant. Likewise, many loved ones are unsure of who can post an immigration bond and worry about being arrested themselves if they enter an ICE facility.

Assuming that the immigrant being detained by ICE is eligible for bond, the first step that family members or loved ones must take is to raise the amount of money required. Typically, immigration bonds cost a minimum of $1,500 but may exceed $10,000. ICE will consider several factors before deciding on the price of the bond, including the immigrant’s criminal history, community standing, family ties and employment status. If an evaluation of these factors creates a negative picture, the amount will likely be on the higher end of the scale or may make the immigrant subject to mandatory detention (or unable to be released on bond at any level).  On the other hand, those who are employed and have no criminal history will fare much better.

In any case, after the funds have been raised, loved ones of immigrants have two options when it comes to posting bond.

The first option is to have a person who is a U.S. citizen or legal permanent resident in good standing pay the bond in an ICE facility. This person is known as an immigration bond sponsor. They will need to prove their citizenship/residency by providing their original social security card and must pay the full amount in cash or with a money order. An appointment must be made in advance, and any further requirements will be expressed when the appointment is scheduled. After the bond has been paid, the immigrant will be released within a few hours. An immigration bond refund will be issued to the sponsor after the case has concluded in court; providing that the immigrant was compliant with the terms of the

The second option is to use an immigration bond service or agent. This option is ideal for those who are having trouble raising the full amount of money needed for bond because these companies only require the immigrant’s loved ones to pay a small percentage of the total bond amount. They are also the best option when an immigrant’s family or loved ones are concerned about entering an ICE facility because of their own immigration status. Here, the immigration bond company works with ICE to arrange the release of the detained immigrant which eliminates the need for a traditional sponsor, although the person who secures the bond with the company will still be financially responsible. Although this method makes the process simpler and less stressful in some circumstances, an immigration bond refund will not be issued even if the immigrant is compliant.

For more information regarding who can post an immigration bond or for other help related to posting bond, contact us today to learn how we can help.

Posted in Bond Refund
← How Do I Check My Immigration Bond Status?What Does Not Eligible for Bond Mean? →