Home » Blog » Bond Refund » Who Can Pay an Immigration Bond? 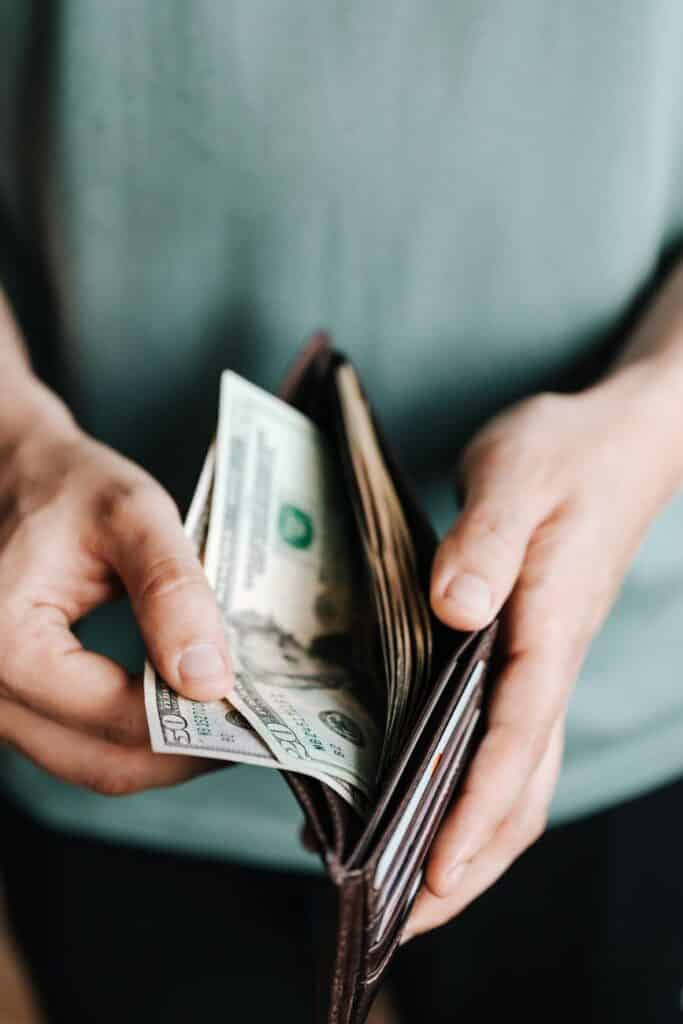 Once an immigrant has been arrested by the Immigration and Customs Enforcement (ICE) agency, many are relieved to discover that they are eligible for release through an immigration bond. This eligibility does not stop the pending immigration charges, but it does allow the immigrant to return home while their case is pending in court. Although the cost of the bond is the biggest concern for most loved ones of those who are being detained, in other cases concerns over who can pay an immigration bond are at the forefront.

Immigrants who are eligible for bond are typically notified of this status and given an amount that needs to be paid within a day or two of their initial arrest. The price of an immigration bond can range anywhere from $1,500 to over $10,000 which can create a huge financial burden for families who did not anticipate the expense. Despite this, families and friends often work diligently to come up with the money needed. Sometimes this means that several people are working together to raise the money, but who can pay an immigration bond?

Although several people may contribute money to raise the full amount of the bond, only one person is needed to make the payment to ICE. This person is known as an immigration bond sponsor, and they must meet certain requirements to be eligible to pay the bond. The most important factor is that they are a U.S. citizen or legal permanent resident. To prove this, the immigration bond sponsor must have a valid photo ID as well as their original social security card. From there, they must schedule an appointment to make the payment at their local ICE facility. They will then need to pay the full amount of the bond in cash or through a money order (although payment options may vary from location to location). Any other requirements will be expressed by ICE when the appointment is made. After the sponsor has posted bond, the immigrant will be released shortly afterwards. If the immigrant abides by the terms of the bond, the sponsor will receive a refund for the full amount paid after the case has resolved in court. The final verdict made by the court regarding immigration status does not affect refund eligibility.

Posted in Bond Refund
← How Long Does It Take to Bail Someone Out of Jail?How Do I Check My Immigration Bond Status? →