Home » Blog » Detained Immigrants » Where is the ICE Bond Acceptance Facility Near Miami? 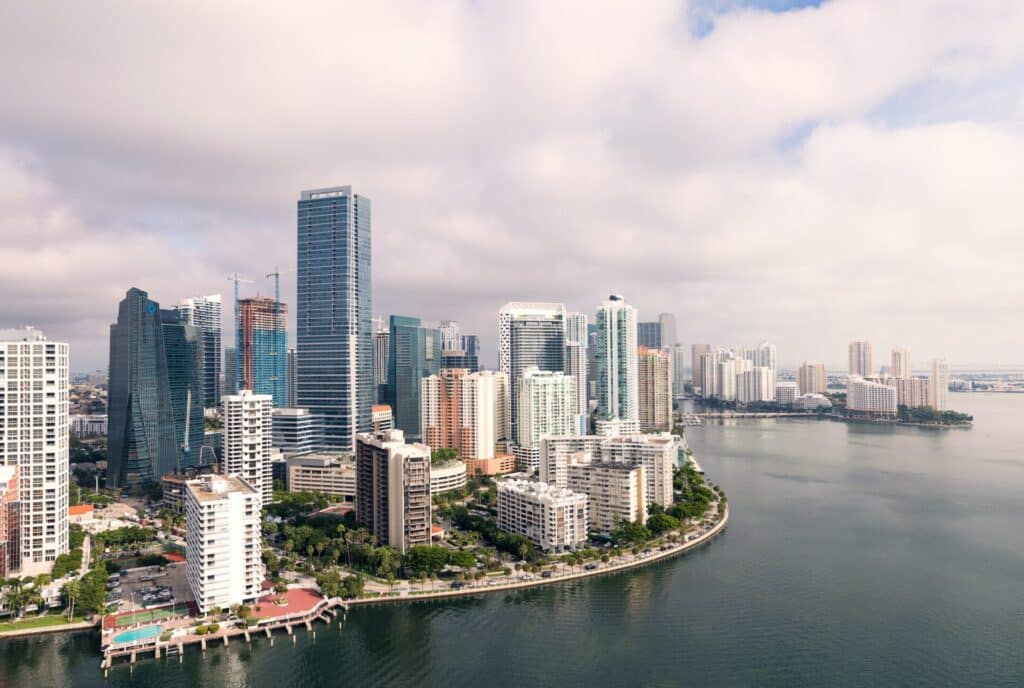 Immigrants who remain in the United States without proper authorization from the government are subject to detainment by the Immigration and Customs Enforcement (ICE) agency. This most commonly occurs when immigrants enter the country illegally or when they overstay their Visas. An arrest by ICE in Florida can occur unexpectedly as the result of a routine traffic stop, workplace raid or any run-in with local law enforcement agents. In most cases, immigrants who are detained are eligible for release through an immigration bond. This leaves many loved ones questioning: where is the ICE bond acceptance facility near Miami?

When an initial arrest is made by ICE, the agency will evaluate the immigrant and their circumstances to determine if they are eligible for release through an immigration bond. To do so, they will evaluate factors such as criminal history, family ties, community standing and employment history. When an immigrant has an extensive criminal history or these factors are viewed unfavorably, they may be subjected to mandatory detention and deemed ineligible for release until their case resolves in court.  If these factors are viewed favorably, they will likely declare the immigrant eligible for an immigration bond. At this point, the agency will set the amount of the bond which may be anywhere from $500 to upwards of $10,000 or more, depending on the level of risk and the type of bond granted.

After family and friends are notified of bond eligibility, they are able to post the bond immediately afterwards. Those who have the full amount of the bond available in cash will need to make an appointment to pay at an ICE facility. For those who are questioning, where is the ICE bond acceptance facility near Miami, the closest is located at:

There are also other ICE bond acceptance facilities throughout Florida, including locations in Miramar, Jacksonville, Orlando and Tampa.

To make a payment for bond, an immigration sponsor must be a U.S. citizen or legal permanent resident in good standing with a valid photo identification and their original social security card. Payment must be made in cash or with a money order and visitors should expect to spend several hours in the facility to complete the process.

Those who are leery of working directly with ICE can skip the ICE bond facilities altogether and instead pay the bond through an immigration bond service. Here, the bond service acts as a third party between the immigrant and ICE. This can be comforting for those who are inexperienced in working with ICE, those who have concerns over their own immigration status or those who want to avoid difficulties in securing refunds. This option allows bond sponsors to post the full amount of the bond or secure a surety bond which only requires a small percentage of the total bond to be paid prior to the release of the immigrant.

Have more questions about bond acceptance facilities near Miami? Reach out to the experts at US Immigration Bonds today for help.

Posted in Detained Immigrants
← Where is the ICE Bond Acceptance Facility in Georgia?How to Get an Immigration Bond? →