Home » Blog » Detained Immigrants » What Happens When Immigration Has a Hold on Someone? 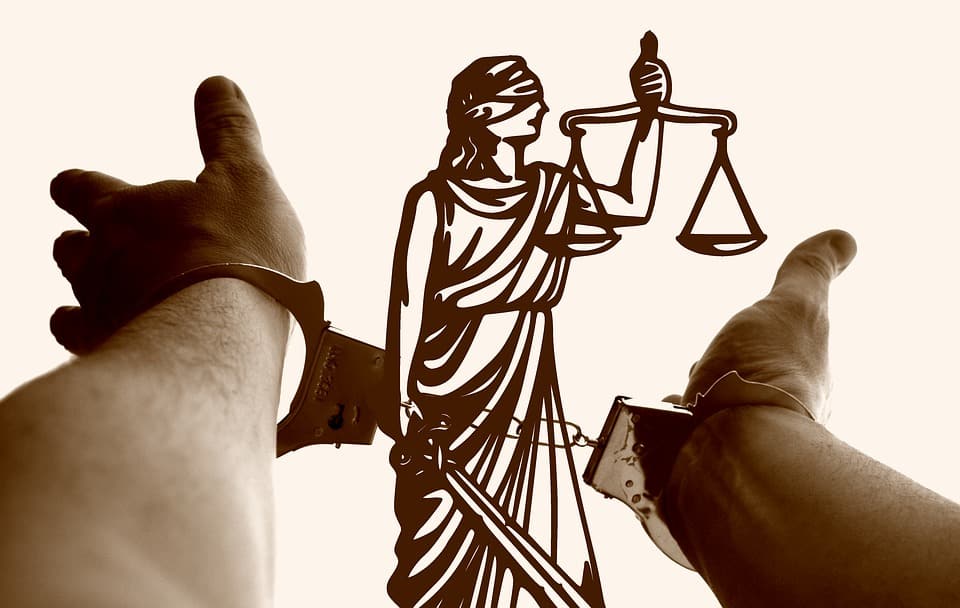 When a person who is not a legal citizen of the United States is arrested by the Immigration and Customs Enforcement (ICE) agency, one of the most distressing factors is simply not knowing what to expect. Some non-citizens fear that they will be immediately deported back to their home country, while others are afraid that they will be held in prison or a detention center indefinitely. Although immigrants who are detained by ICE quickly learn that there is a process in place, their loved ones are left wondering: what happens when immigration has a hold on someone?

Fortunately, all people, regardless of their citizenship status, are offered certain rights under the 5th Amendment of the United States Constitution. This means that there are laws in place which dictate how ICE, police officers and courts handle the arrests and detainment of non-citizens. Because of this, most non-citizens who are being held by immigration have the right to have their case heard in front of an immigration judge before a final removal order (or deportation) is made.

After an initial arrest by ICE, they will first decide if the immigrant needs to be detained in a contracted prison or ICE detention center. In some cases, immigration agents may determine that a non-citizen does not need to be held in detainment. Instead, they will require them to report to the office on a regular basis and may monitor their whereabouts through the use of an ankle monitor. This scenario is most likely for immigrants who do not have criminal records, have resided in the U.S. for a long period of time, have a good standing in the community, young children and regular employment. Each case is evaluated individually, however, and what happens when immigration has a hold on someone can vary based on specific circumstances. Note that being monitored instead of detained does not mean that the non-citizen is spared from removal (or deportation) proceedings.

If the non-citizen is detained, ICE will determine whether or not to proceed with legal proceedings in an attempt to remove them from the country. To decide this, the will consider many factors, including criminal history, the country of birth, how the immigrant entered the country along with a plethora of other details. If the non-citizen fears that their life is in danger if they return to their country, it should be mentioned as soon as possible. These immigrants may be eligible for asylum.

Within 72 hours of being detained, the non-citizen will receive a Notice to Appear (NTA) that lists all of the immigration related charges against them. If they wish to dispute these charges, they have the right to have their case heard in front of an immigration judge. This right may not apply to those who have existing orders of removal on their record or meet other criteria for immediate removal. Likewise, those who agree to voluntary departure from the country will not be able to fight these charges.

It is important to understand that fighting these charges through the court system can take a long time. It may be years before the immigration case is resolved, which can be disheartening for everyone involved. Fortunately, many who are being held by immigration are eligible for immigration bonds. This eligibility is usually determined on the first day of arrival in a contracted prison or ICE detention center and a bond amount will be set. Typically, the cost ranges anywhere from $1500 to $25,000 (with voluntary departure bonds usually around $500). This means that loved ones can pay this amount of money to have the immigrant released from detainment until their case concludes in the courts.

If the amount is too high for loved ones to afford, they can reach out to US Immigration Bonds‘ services to secure a surety bond. This surety bond will require a payment that is equal to a percentage of the total immigration bond amount that assures the court that the immigrant will return to court for every legal proceeding until a final decision is reached.

If you’re curious about what happens when immigration has a hold on someone you love, or how to get them released, contact us today to discuss the help and resources available to you at 1-800-225-2587.

Posted in Detained Immigrants
← How Does an Immigration Bond Work?How Does Bail Bond Make Money →