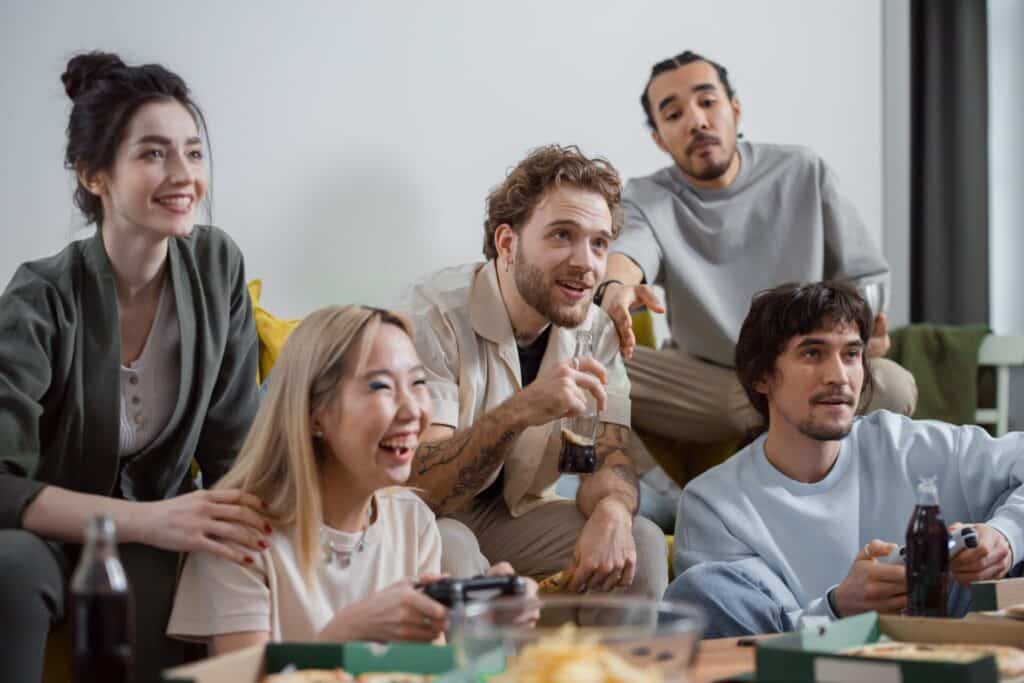 Immigrants who are arrested by the U.S. Immigration and Customs Enforcement (ICE) agency are often granted release through an immigration bond. Immigration bonds are similar to bail bonds in criminal cases; however, they apply to immigration cases instead. The main goal of securing a bond is not to erase the charges at hand, yet to allow the detained immigrant to leave the custody of ICE. But what happens after an immigration bond is paid?

Whether family members opt to pay an immigration bond at a local ICE facility or use a bond service, immigrants are typically released the same day. In some cases, there may be delays that prevent the immigrant from leaving immediately but the process itself does not take long. Once ICE completes the release process on their end, family members will be able to pick up their loved ones at the ICE facility directly.

What happens beyond this point, largely depends on the type of bond that the immigrant was granted. If an immigrant was released on a departure bond, this means that they have agreed to leave the country voluntarily upon being released. In most cases, ICE will permit the immigrant to remain within the country for a specific period of time. This is usually somewhere between 30 to 90 days but may be less depending upon the circumstances of the case. From there, the immigrant will be able to use this time to get their affairs in order. They may pack up their belongings, sell items that they cannot take with them or make arrangements for housing in their birth country.

If they leave within the timeframe set forth by ICE, the case is resolved. The person who paid the departure bond will receive a notice that the bond has been canceled and they can start the process to receive a refund. If they fail to leave as they agreed to in the terms of the immigration bond, they can be arrested once again and will be detained or removed from the country by ICE.

Those who have a delivery immigration bond have not agreed to leave the country and wish to fight their case in the immigration court system. Once they are released on a bond, they are able to return home to the address provided to ICE. They are free to seek legal counsel or get their affairs in order as their case continues. Despite this, they must return to the ICE facility whenever their presence is requested. This may be for check-ins or for further court proceedings.

Because immigration cases may be pending for months or more than a year, this will likely occur several times until the case is resolved. Once it is resolved, the bond is canceled regardless of the outcome and the person who paid the bond can receive a refund. If they do not abide by these terms, they will be arrested by ICE again and will be held in detainment until their case resolves.

Want to learn more about how to get an immigration bond or what happens after you pay? Reach out to the skilled professionals at US Immigration Bonds with any questions you may have.