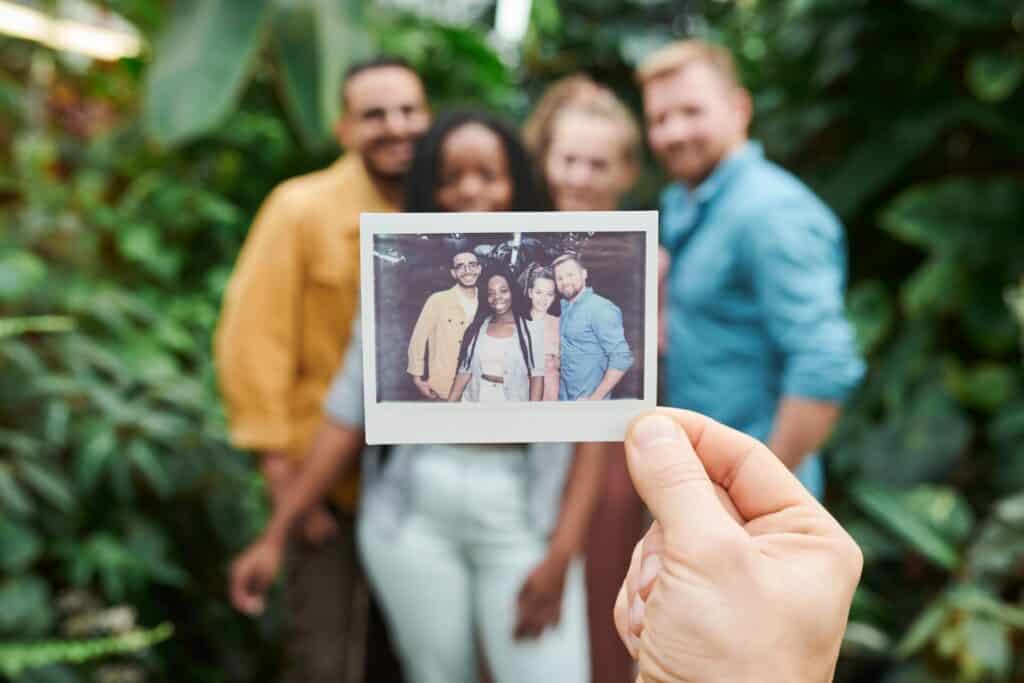 There are millions of immigrations within the United States. Unfortunately, many of these immigrants only have permission to remain within the country on a temporary basis. When a Visa expires and an immigrant is unable to legally remain within the country, they often decide to overstay their Visa. Whether due to family or fear of returning to their country of birth, this decision can lead to an arrest by the Immigration and Customs Enforcement (ICE) agency. If you are detained by ICE or are fearful of an arrest, you have probably questioned: am I eligible for an immigration bond?

The good news is that many immigrants who are taken into ICE custody are deemed eligible for an immigration bond. The bad news is that certain factors may make you ineligible or subject to mandatory detention until your case is concluded in the immigration court system. This process can take several months or more than a year depending on the caseload in your area, so it is a good idea to be prepared for all outcomes.

After being arrested by ICE, immigrants go through a series of booking processes. Once this is completed, the agency will begin to determine whether or not you are eligible for release on an immigration bond. Essentially, they are trying to decide whether you will cooperate with them in the future if you are released or if you will attempt to flee. Those who have strong community and family ties, steady employment history, and no criminal record are most likely to be released on a bond. Despite this, the price of the bond is up to the discretion of ICE and even minor factors can elicit a higher cost. This is because the cost is directly linked to the perceived risk level of the immigrant.

If you have a criminal history, you will have a harder time securing an immigration bond. Depending on the charges, you may still be eligible but certain charges can make you subject to mandatory detention. Typically, these charges are related to drug trafficking or violent crimes. Likewise, if you are viewed to present a risk to national security, you will be unable to be approved for an immigration bond.

Beyond that, you will have the opportunity to provide character witness statements or other pertinent information that may sway the agency to grant a bond release. But even after you are deemed eligible, loved ones must be able to pay the bond. To do so an ICE facility, a loved one will need to be designated as the immigration bond sponsor. An immigration bond sponsor must be a U.S. citizen or legal permanent resident that has a valid social security card and photo identification. If these requirements are met, they must then pay the full amount of the bond before you can be released from ICE detainment.

If raising the full amount of funds is difficult, families can also turn to immigration bond services. Here, they are only required to pay a small percentage of the bond and provide a form of collateral before you can be released.

Want to learn more about immigration bond qualifications? Contact US Immigration Bonds now with any questions you may have regarding the bond process.