Home » Blog » Bond Refund » How Much Does an Immigration Bond Cost? 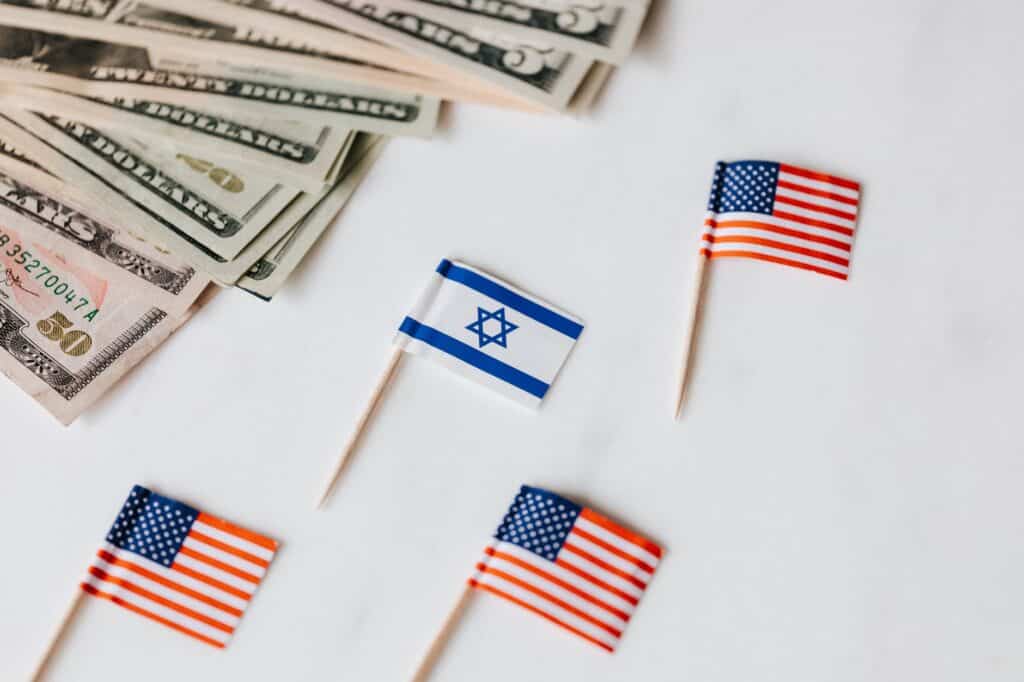 When a person remains in the United States after their Visa expires, or without obtaining one before entry, they run the risk of being detained by the Immigration and Customs Enforcement (ICE) agency. This agency is a part of the Department of Homeland Security and aims to remove illegal immigrants from the country. Despite this, most immigrants who are arrested by ICE will have the opportunity to have their case heard before an Immigration Judge to determine whether they qualify for legal residency or if they will have to return to the country where they already have citizenship. This process can be a lengthy one that takes anywhere from several months to over a year. Fortunately, immigration bonds are available for eligible immigrants that allow them to return home during this period, but it comes at a cost. So, how much does an immigration bond cost?

The cost of an immigration bond is not set in stone and varies widely from case to case. This is because there are different types of bonds and each individual immigrant has their own set of circumstances that may make them more or less of a flight risk than others. The perceived flight risk of an immigrant directly correlates with the amount of money that is required for release on a bond. To get a better idea of what to expect in terms of cost, first consider the type of bond that is being sought. There are two main types when it comes to immigration bonds: departure and delivery.

A departure immigration bond is often less desirable because it means that the immigrant agrees to leave the United States on their own after their release from detainment. In this case, they forfeit their right to have their immigration case brought before a judge. Typically, these delivery bonds are the less costly option of the two bond types with a minimum price of around $500. The cost may skyrocket beyond this price point; however, if the immigrant has a criminal history or is otherwise perceived as a risk. The upside to this type of bond is that the immigrant does not risk having a deportation on their record, which may make re-entry to the country in the future more feasible. Likewise, departure bonds typically give immigrants a period after release (typically between 30 to 90 days) to get their affairs in order before they must leave. After the immigrant has left the United States, the sponsor is eligible for an immigration bond refund.

For those who are wondering, “how much does an immigration bond cost if you fight the case in court?” the answer is a minimum of $1500 but can exceed $10,000. Again, it is difficult to estimate the exact price that will be set by ICE, but immigrants can estimate where they may fall on the scale based on several factors. For example, those who have a criminal history can expect to pay more, while those who do not can generally expect to pay less. Other factors like family ties in the country, community standing and employment history can also positively or negatively impact the amount of money required by ICE for an immigration bond. In either case, those who pay the full amount of the bond in cash will be eligible for an immigration bond refund after the case concludes in court, so long as the immigrant abided by the terms of their bond and appeared at all hearings.

For more information on immigration bond costs and refunds, contact the experts at US Immigration Bonds today to discover how we can help.