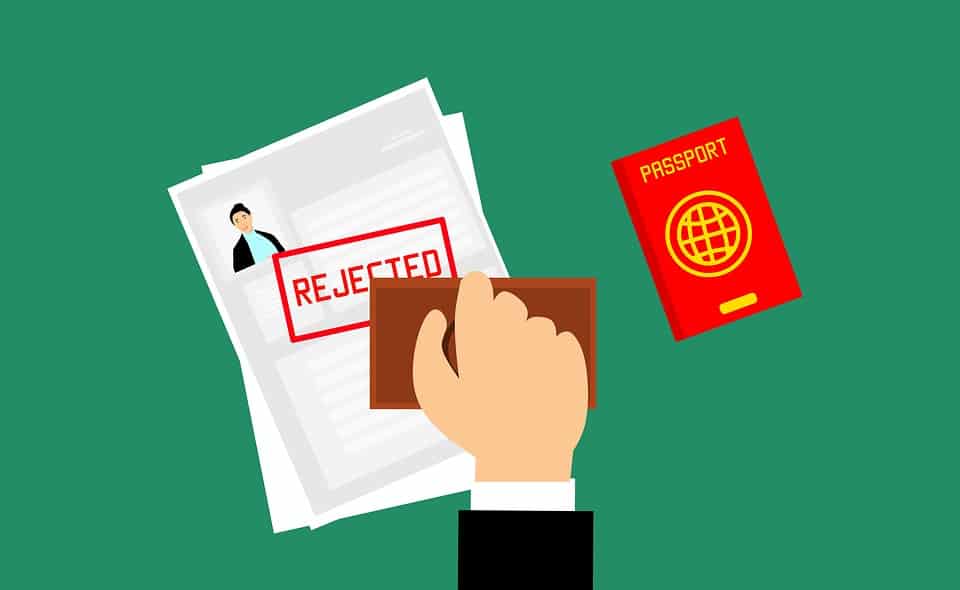 When an illegal immigrant is arrested and detained by the United States Immigration and Customs Enforcement (ICE) agency, family members and loved ones are often discouraged. They often fear that the immigrant will be removed from the country immediately or held indefinitely in a jail or ICE detention facility. Because of this, they are surprised to learn that immigration bonds are available which allow their loved ones to be released while their case is pending in court. Unfortunately, however, not everyone can secure an immigration bond. So, who is not eligible for immigration bond release?

Almost immediately following detainment by ICE, the agency will determine whether the immigrant needs to be held in a contracted prison or ICE facility. In some cases, the immigrant may not be detained at all and instead, will be required to report for regular meetings and monitoring with the immigration office. For those who are detained, eligibility for an immigration bond will also be determined shortly after arrival in the facility. If an immigrant is eligible, the ICE director will set the amount of the bond which comes at a minimum price of $1,500.

The final price will reflect on several factors, like employment status and criminal history. And, if the immigrant feels that the price is too high, they can request a hearing with an immigration judge for a bond re-determination hearing. Here, they are given the opportunity to discuss why they believe that the price of the immigration bond should be lowered and if the judge agrees, the price will be lowered. From there, families and loved ones can pay the bond and secure the release of the immigrant from detainment.

Unfortunately, not all immigrants detained by ICE are eligible for release through an immigration bond. In many circumstances, determining who is not eligible for immigration bond release is done on a case by case basis but there are some factors which decrease the odds of eligibility.

One of the biggest determining factors in being ineligible for an immigration bond lies in criminal history. A person with a long list of crimes on their record is less likely to be considered for bond. However, it may also depend largely on what these crimes are. For instance, misdemeanors may not have as much of an impact as felonies, but this will be decided on a case by case basis. Likewise, some crimes may automatically make an immigrant ineligible for a bond, regardless of how many the person has been charged with. This is especially true when the crime reflects that they are a threat to the safety of the community or a threat to national security. Instead, these immigrants are required to stay in mandatory detention until a decision is reached in their case.

Another factor that is used to determine whether an immigrant is eligible for an immigration bond is whether they are a flight risk. If the immigrant has been deported from the country before or if they have attempted to flee legal proceedings in the past, ICE may view them as too much of a threat and hold them in detainment.