Home » Blog » Uncategorized » What You Need to Know About Immigration Bonds 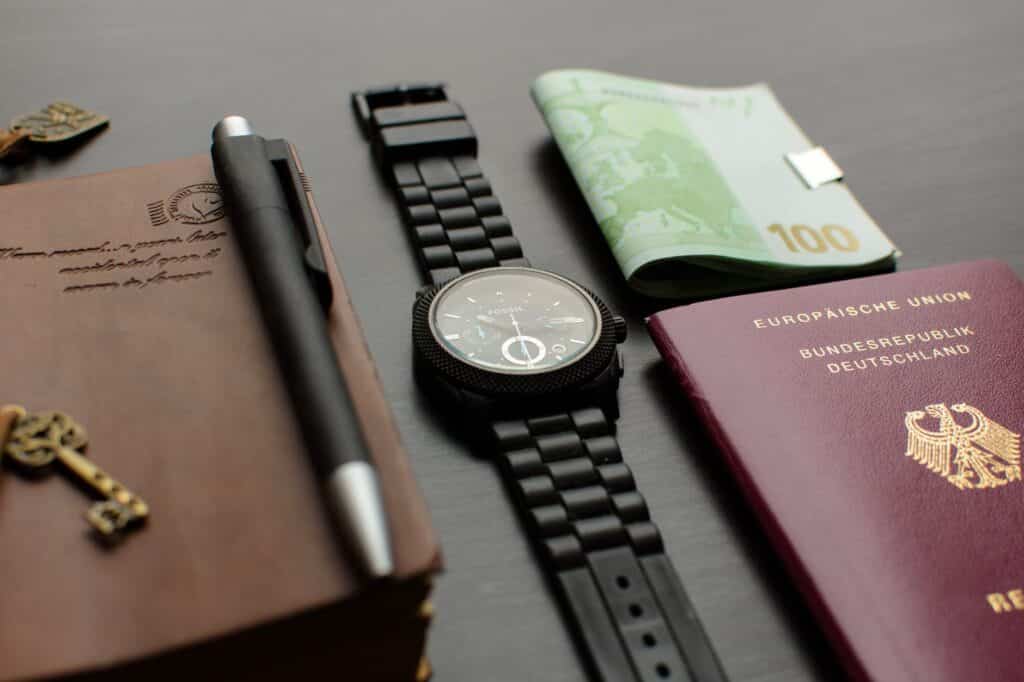 Immigration has always been a hot issue in the United States. It is a very complex process involving countless rules and protocols that immigrants have to follow – failure to abide with immigration laws can end in detainment. If you or your loved one have had the misfortune of getting in trouble with the immigration authorities, the only way to gain release from custody as soon as possible is to receive a bond. You will also need the services of immigration attorneys for the upcoming court appearances. In this article, you will find what you need to know about Immigration Bonds.

What Is An Immigration Bond

In essence, the immigration bond is a lot like regular bail bonds. It serves as a guarantee that an immigrant will attend all the hearings and do what the judge orders after being released from detention. The government will hold funds throughout the whole process.

The immigration bond procedures are triggered when an immigrant commits a crime while in the country or is found to have entered the United States illegally. The immigrant will be under the custody of the US Immigration and Customs Enforcement (ICE) as investigations are being carried out, but he or she can be released after full payment of the immigration bond.

Getting out of detention on bond, though, is not the end of an immigration case. If the immigrant fails to attend even one hearing, he or she could get deported immediately.

Not all detainees can be released through an immigration bond. As described in this section, The eligibility is decided on a case to case basis, but immigrants who are not viewed as a flight risk or do not pose danger to the community are usually considered for a bond.

Detainees may not be eligible for a bond if they have previous criminal convictions, been deported in the past, or currently with a standing deportation order. The ICE may also refuse to grant a bond to immigrants who they think are not cooperating with them.

There are plenty of factors that can prohibit the issuance of an immigration bail bond to an applicant. This includes:

Talking to US Immigration Bonds or an immigration lawyer before the first hearing can help detainees determine and even increase their chance of receiving a bond.

Once the ICE determines that the immigrant in custody is not a flight risk or a threat to public safety, he or she may be eligible for one of the two main types of immigration bail bonds.

Delivery bond. A judge or the ICE has the power to determine whether or not an illegal immigrant is eligible for a delivery bond. This type of immigration bail bond guarantees a detainee’s short-term release as long as he or she agrees to and attend all scheduled immigration hearings.

Receiving a delivery bond allows the detainee to stay with family or friends. This is also a good time to consult with an immigration attorney that can offer valuable expert help on how to go about the process.

The bond usually costs $500, but the amount is refunded to the payor once the detainee is officially out of the country. The money is forfeited if the person fails to honor the agreement.

The ICE or an immigration judge determines how much bond a detainee should pay. The bond amount may increase or decrease based on factors like the detainee’s immigration status, criminal history, employment, and family ties in the United States.

Immigration bail bonds can be as low as $500 and go as high as $50,000. The higher the risk factors, the more expensive the bond will be. If the judge thinks that the defendant is a flight risk or danger to the community, a bond may not be allowed at all.

If the bond amount is too high, the detainee or an immigration lawyer may ask the judge to reduce the bond during the first immigration hearing. The judge may grant the request if the detainee is qualified to receive any legal remedies.

The Immigration bond can be paid in two ways. The defendant or a family member can pay it directly to the ICE or through the help of US Immigration Bonds. Most people prefer to use a service like Us Immigration Bonds as this means they won’t have to pay the full amount – paying a percentage of total cost or using collateral will do.

It can take months or even years for an immigration court proceedings to be over. However, as long as the defendant cooperates and shows up to all immigration hearings, the bond money will be refunded to the obligor in full.

If you or someone close to you gets arrested for immigration issues in the United States, it is of utmost importance to seek reliable legal help. Immigration matters are not something that you should take lightly. Dealing with these issues involve knowledge and expertise in navigating complex immigration standards and regulations. Suffice it to say, the process can be very intimidating. Enlisting the help of a highly qualified immigration attorney will incrementally increase your rate of success.

Andrea Williams is the Community Manager at The Law Offices of Alcock & Associates P.C., a premier law group in Arizona that provides legal services to clients involved in Personal Injury, DUI, Immigration, and Criminal cases.

Posted in Uncategorized
← Holiday Without Borders: Toys for Children in Detention CentersWhat is an Immigration Bond and How Do I Obtain One? →